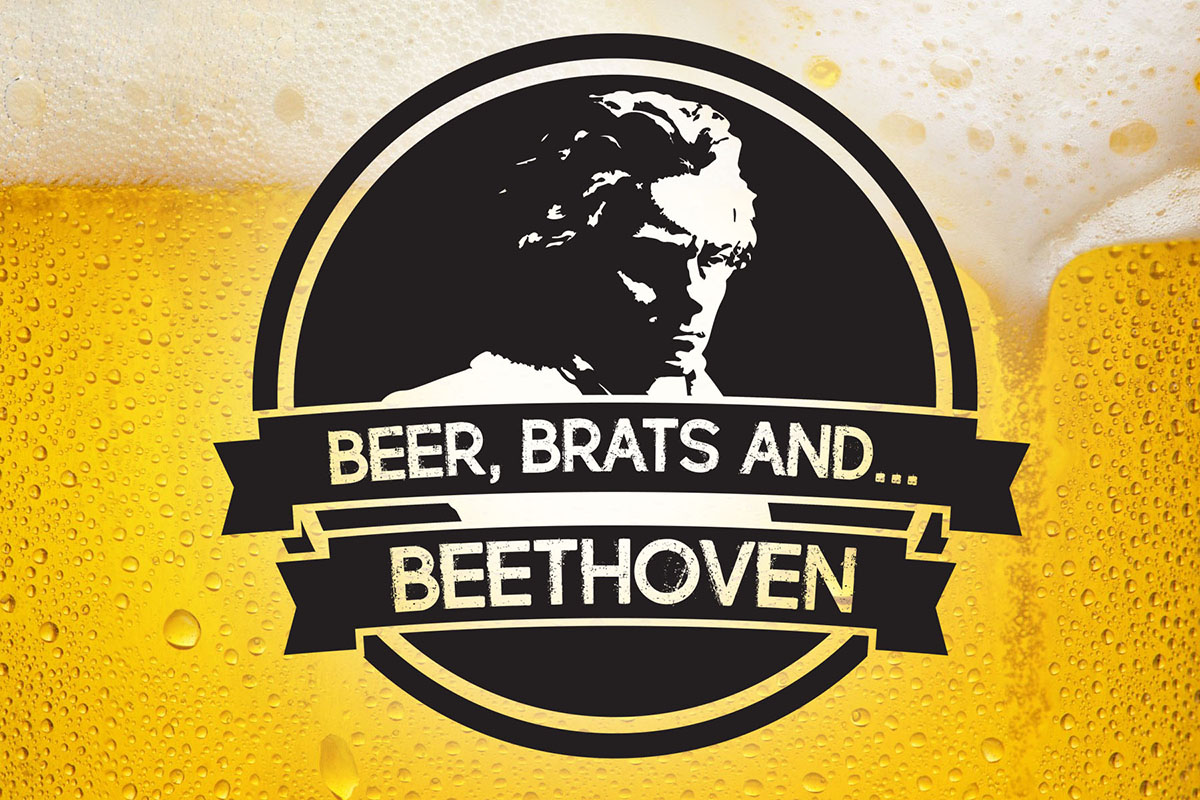 A Classic Brew: Micro and Music at Ravinia

Presented by the Ravinia Associates Board

A summer night never sounded this savory. On Sunday, July 17, sip and sup with some of Chicagoland’s best brews in a pre-concert craft beer tasting event.

Afterwards, stick around on the Lawn to hear Ludwig van Beethoven’s Symphony No. 6 (a.k.a. the “Pastoral” Symphony), performed by the incomparable Chicago Symphony Orchestra with Ravinia Chief Conductor Marin Alsop.

Admission is $50 each and includes tasters of craft beer, hard ciders and seltzers, and more spiked sips, plus food and a GA Lawn ticket for the concert.

A portion of the proceeds goes to support Ravinia and its Reach Teach Play music education programs that reach over 75,000 kids and families across the Chicago area.

Alpine and Pastoral Symphonies with Marin Alsop and the CSO 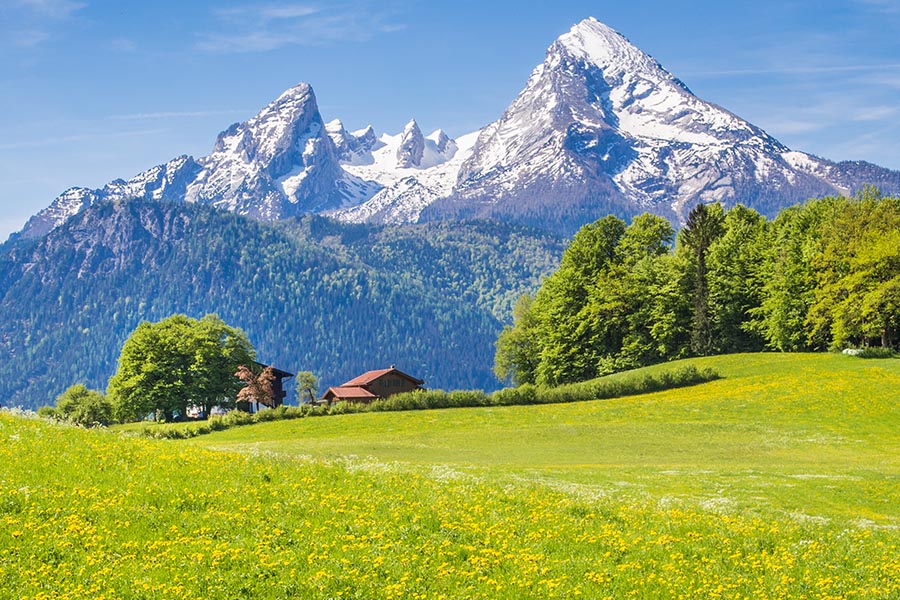