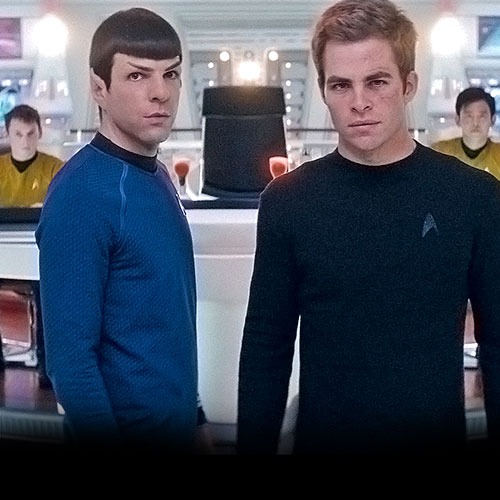 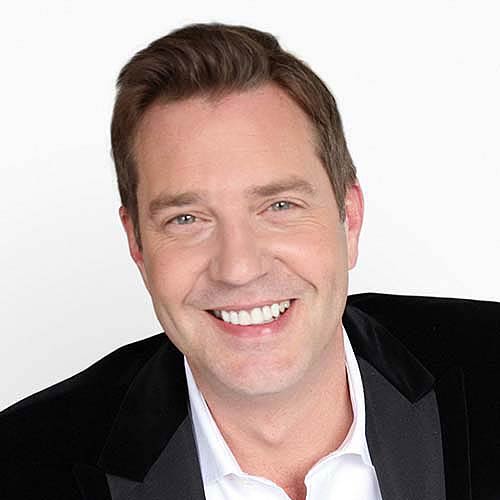 CSO Goes to the Movies

Dining Package: You can make the concert a complete evening out when you purchase the concert/dining package for $60 per person. This convenient package comes complete with dinner in the Mirabelle followed by the performance in the Pavillion.

Tonight's concert features a video screen on the lawn. View the full listing.

For select concerts, including today’s, our new interactive, family-friendly space on the north lawn will be open for you to experience with your children. Today's KidsLawn offers large-scale percussion instruments that will be open to kids of all ages.   See a full listing of KidsLawn dates.

Film will include closed captioning for the hearing impared

A night at the movies perfect for the whole family! On the big screen: J.J. Abrams’ 2009 blockbuster featuring Chris Pine and Zachary Quinto boldly going where no one has gone before. On stage: the Chicago Symphony Orchestra performing Academy Award-winner Michael Giacchino’s score live! Giacchino's other films include Pixar’s “Up,” "Ratatouille" and “The Incredibles,” and this summer's "Tomorrowland," "Inside Out" and "Jurassic World."