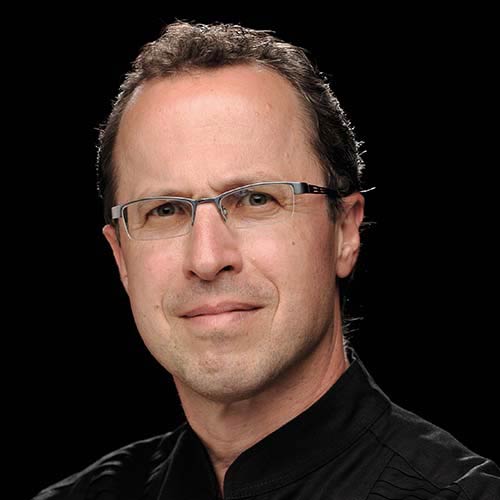 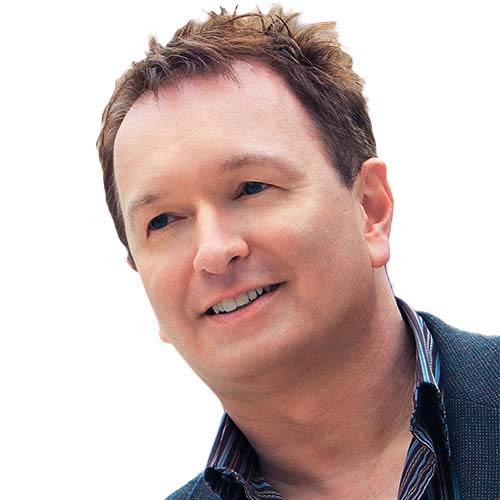 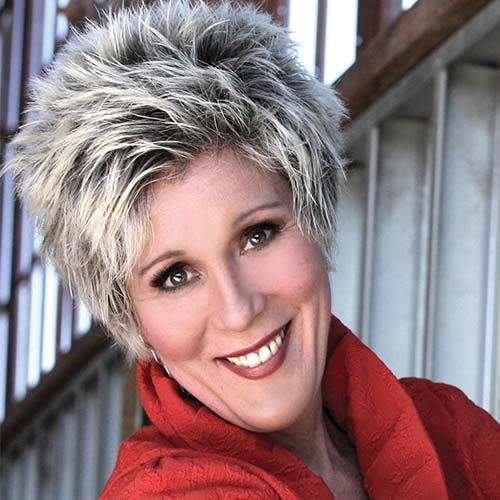 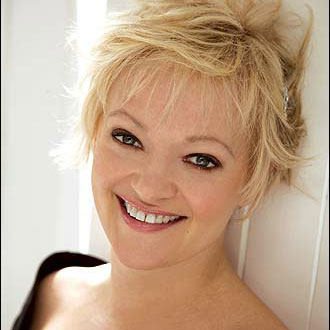 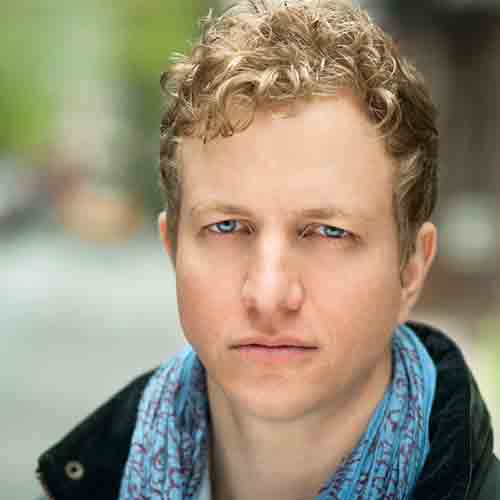 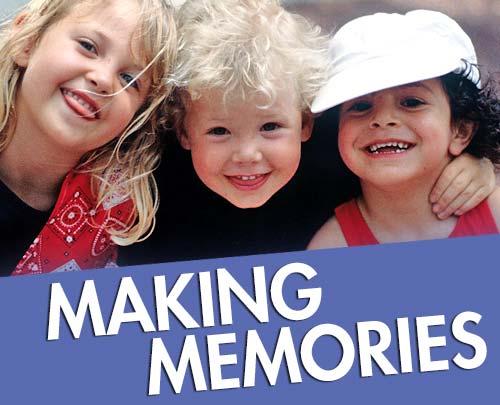 3:00 p.m. Making Memories, an event for young professionals and their families. SOLD OUT

During this young families event, kids of all ages are encouraged to meet up near the KidsLawn space for festive beverages and tasty treats during the CSO’s tribute to the “One” and only Marvin Hamlisch, the Pulitzer- and Oscar-winning showman behind The Way We Were, A Chorus Line, The Sting, Ice Castles and so many more movies and musicals. The price of admission includes food, beverage and a lawn ticket. This event is free for children 12 and younger.

The music of Marvin Hamlisch (1944-2012) has made his name a household word-from the theme song and score for the motion picture The Way We Were to his adaptation of Scott Joplin's music for The Sting to his music for A Chorus Line. In the 1960s it was "Sunshine, Lollipops and Rainbows" (the hit song recorded by Lesley Gore) and other pop singles, as well as the beginning of a career scoring motion pictures with The Swimmer.

In the 1970s, it was the theme song and score for the motion picture The Way We Were (which earned two Academy Awards) and his musical adaptation of Scott Joplin's music for the film The Sting (which earned a third Academy Award). Later in the decade came A Chorus Line-which earned the composer a Tony Award, a New York Drama Critic's Circle Award, a Theatre World Award and a Pulitzer Prize, and was then the longest-running Broadway show in history-as well as his second Broadway musical, Neil Simon's They're Playing Our Song. In 1978 Hamlisch wrote "The Last Time I Felt Like This," the theme song for the film adaptation of Bernard Slade's romantic play Same Time, Next Year. That same year, the film Ice Castles depicted the struggles of an Olympic figure skating hopeful blinded in a bizarre accident. With the help of her boyfriend, the skater battles back into competitive form. Hamlisch composed the theme song, "Looking Through the Eyes of Love," with lyricist Carole Bayer Sager. Pop singer Melissa Manchester turned it into a hit single.

In the 1980s were film scores and musical adaptations for Ordinary People, Sophie's Choice (nominated for an Academy Award) and Three Men and a Baby. The 1990s reflect more and different talents, dimensions and visions of Marvin Hamlisch. The motion picture compositions continued, including Frankie and Johnny, starring Al Pacino and Michelle Pfeiffer, and Missing Pieces, an Aaron Russo film starring Eric Idle and Robert Wuhl.

"Music can make a difference," Hamlisch said. "There is a global nature to music which has the potential to bring all people together. Music is truly an international language, and I hope to contribute by widening communication as much as I can." He wrote One Song, "a global anthem" with lyrics by Alan and Marilyn Bergman, which he regularly performed at symphony concerts. Hamlisch's Anatomy of Peace, a 25-minute symphonic piece commissioned by the Dallas Symphony Orchestra and inspired by the book of the same name by Emery Reves, was given its premiere late in 1991.The following year he was invited to join Zubin Mehta and the Israel Philharmonic for a concert that featured One Song and more of his compositions.

Hamlisch has composed film scores and musical adaptations for more than 30 films, including Woody Allen's Take the Money and Run and Bananas, Save the Tiger, Kotch, The April Fools, The Spy Who Loved Me (including the film's hit single, "Nobody Does It Better," recorded by Carly Simon) and Ice Castles. Hamlisch belonged to rare company as a winner of Emmy, Grammy, Oscar and Tony Awards (the EGOT) and a Pulitzer Prize-Richard Rodgers being the only other recipient of these five prestigious awards.

For select concerts, including today’s, our new interactive, family-friendly space on the north lawn will be open for you to experience with your children. Today's KidsLawn offers large-scale percussion instruments that will be open to kids of all ages.   See a full listing of KidsLawn dates.

In Honor of Sandra K. Crown