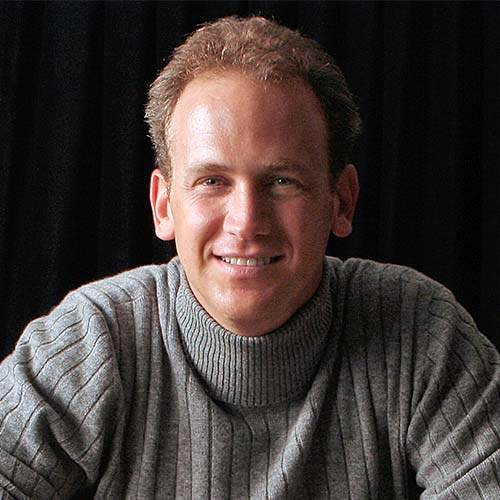 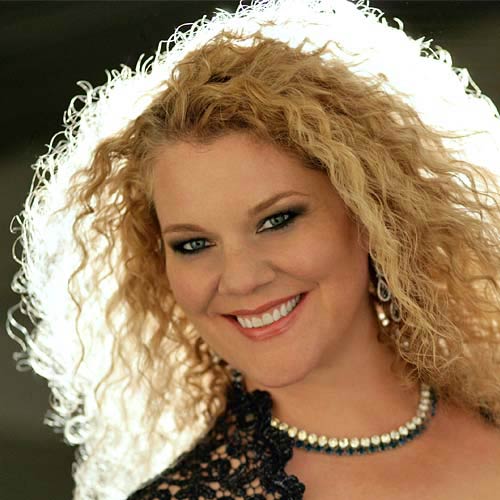 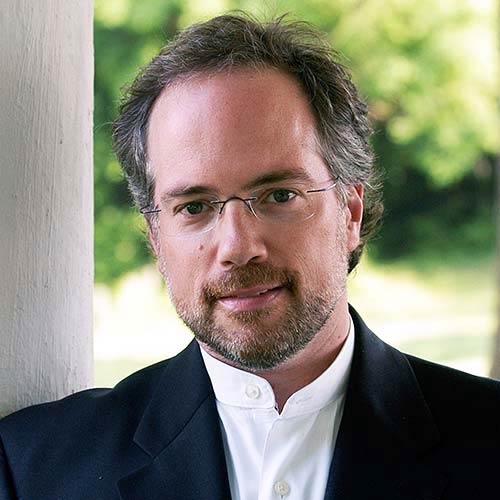 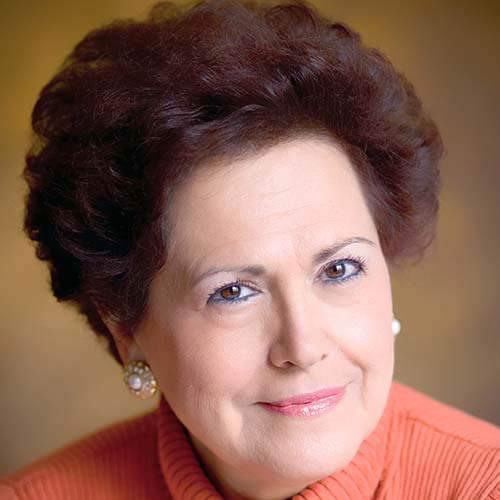 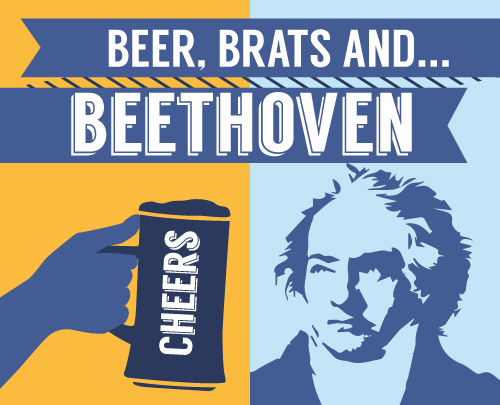 Dining Package: You can make the concert a complete evening out when you purchase the concert/dining package for $60 per person. This convenient package comes complete with dinner in the Mirabelle followed by the performance in the Pavilion.

How To Buy: SOLD OUT

No nickname could less aptly portray circumstances surrounding Beethoven's Piano Concerto No. 5 than the present-day "Emperor." The composer began labors on his final concerto following Napoleon's second military incursion into Vienna in 1809. The people's champion, to whom Beethoven once considered dedicating his Symphony No. 3 ("Eroica," 1803), had transformed into another brutal overlord by proclaiming himself emperor and launching an imperialistic conquest of Europe. The French occupation of Vienna had a harmful effect on Beethoven and his circle. Many politically connected friends fled the city rather than suffer persecution. Economic pressures brought about by the prolonged war effort ultimately jeopardized Beethoven's annual salary, paid by three aristocratic music lovers so the composer could remain in Vienna and "devote himself to a single department of activity and create works of magnitude which are exalted and which ennoble art."

Disillusioned by Napoleon's betrayal of republican ideals, Beethoven experienced a stirring of patriotic feelings that he openly declared through the language of music. The first demonstration of nationalistic sentiment occurred when Beethoven required German tempo markings and terminology ("Hammerklavier" for "piano") in his published scores. Later, patriotism flourished nearer to the surface in such works as the "battle symphony" Wellington's Victory (1813) and the cantata The Glorious Moment (1814), which celebrated the Congress of Vienna and the return of relative peace to Europe. Beethoven composed his Piano Concerto No. 5 in 1809, midway between the Napoleonic crisis and his full-blown musical nationalism. Its overtly triumphant character seems an antidote to the disappointment surrounding the "Eroica," which Beethoven originally planned to call "Bonaparte." Both works, in fact, share the common key of E-flat major. Recognizing this ideological opposition, some writers have suggested an alternative label for the concerto: "Anti-Emperor."

Beethoven also confronted a more personal conflict while writing the Concerto No. 5. Near total deafness effectively prevented him from playing piano in public. Therefore, unlike his earlier piano concertos, this last composition could not possibly have functioned as a self-serving, virtuosic piece, the genre's traditional role. In fact Beethoven played the first public performances of all of his piano concertos with the exception of No. 5, which was introduced by Friedrich Schneider in 1811. Beethoven dedicated the score to his friend and pupil, Archduke Rudolph.

Three noble orchestral chords, separated by bravado solo piano flourishes, launch the monumental 600-measure Allegro. In traditional fashion, the orchestra continues alone with two memorable themes, a heroic march tune and a rhythmically delicate dance. Gradually the piano segues into the texture with a rising chromatic scale and sustained trill. Intricate keyboard ornamentation makes the heroic theme even more imposing as melodic phrases continue to alternate between soloist and orchestra. Growing complexity in the piano part-countermelodies, distant modulations and continued virtuosic embellishment-provides forward momentum into the development section and its weightless expansion of previously heard melodic phrases. The piano resumes its leading role as the main themes are ingeniously reorchestrated. Beethoven integrates his own cadenza, based on the dance-like theme, directly into the score. Full orchestra and piano combine during the spacious coda.

The Adagio un poco mosso begins with a solemn hymn for muted strings, highlighted by the winds. An expressive piano theme completes the quasi-religious theme. Nobility and lyricism characterize the movement as a whole. Near the end, sustained octaves in the horns support what at first evokes another fantasy-like piano idea. This hesitant phrase contains melodic traces of the finale's main theme. The piano continues without pause into this climactic movement.

Beethoven transforms the frequently superficial rondo into something more substantive and heroic. This strength of purpose emerges within the solo piano statement of the refrain theme. Contrasting ideas evolve quite naturally from this refrain. The protagonists-piano and orchestra-reach a musical unanimity in the final refrain with their rapid exchange of phrases. Dynamics and texture diminish to an unprecedented extreme (piano and timpani), before the solo's rapid scalar outburst and a bold thematic confirmation from the orchestra.

The two-act pantomime El corregidor y la molinera (The Mayor and the Miller's Wife) by Spanish nationalist composer Manuel de Falla earned the admiration of Sergei Diaghilev, impresario of the Ballets Russes. The pantomime received its first performance at the Teatro Eslava in Madrid on April 7, 1917. Joaquín Turina conducted, and Diaghilev was among the audience. The comic tale-based on a novel by Pedro Antonio de Alarcón that also inspired Hugo Wolf's four-act opera Der Corregidor-centers on the mayor of the Andalusian city of Guodix, who is infatuated with the beautiful wife of an ugly miller. The miller's wife encourages the mayor's seductive advances, hoping to lure him into an embarrassing trap.

At Diaghilev's request, Falla reshaped his Corregidor music into a ballet titled El sombrero de tres picos ( The Three-Cornered Hat). The new name refers to the three-cornered hat worn by Spanish magistrates, a somewhat despised emblem of their position. The dance version received its first performance in London's Alhambra Theatre on July 22, 1919. Falla composed a new introduction-a fanfare for timpani, brass, castanets and hand-clapping-so that the audience could admire Pablo Picasso's drop curtain. Not long after, he extracted two orchestral suites from the ballet, the first combining five sections from Part One and the second highlighting three major dances from Part Two.