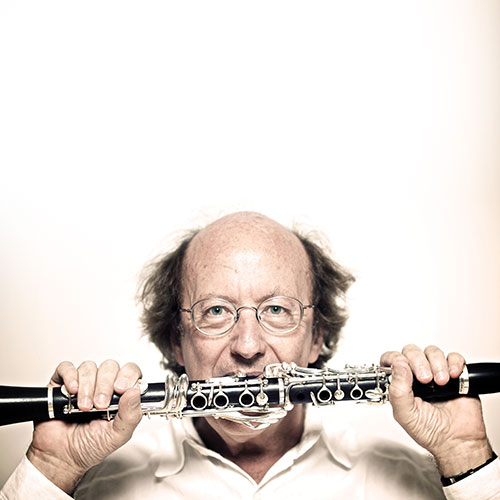 All BGH Classics Series shows include free, adjacent parking in our South Lot. Click here for directions to venue and parking.

While the renowned cellist Pablo Casals was living in exile from his native Spain in Prades, France, he founded a chamber music festival that for 62 years has, just like its namesake, pushed the boundaries of that repertoire. Today the festival serves to share that legacy with the next generation of musicians and audiences alike, setting a standard for performing both traditional chamber works and ones that feature wind instruments in addition to strings. An ensemble of its luminaries, the Festival Pablo Casals Prades Collective, comes through the Windy City to share that passion and a dose of that French ingenuity. Darius Milhaud was captivated by American jazz in the 1920s, but he lamented that it seemed confined to dance halls and was convinced that jazz was just as well-fitted to the concert hall as his impressionist colleagues’ melodies. He convinced his critics, too, with La création du monde, which the ensemble pairs with Mozart’s Clarinet Quintet—the work that famously flowed the opposite direction along the classical–jazz continuum when Benny Goodman took it up as his signature work to introduce his fans to an astounding repertoire. The group will then perform another interpretation of popular tunes in the form of Prokofiev’s Overture on Hebrew Themes that moves seamlessly between lively and mournful, as does Fauré’s First Piano Quartet in bookending the program.