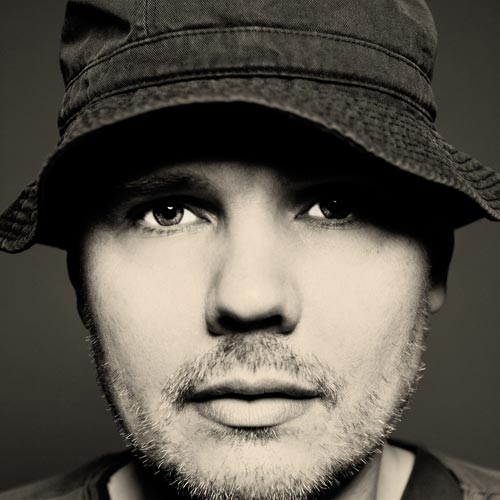 Don’t miss this evening of Smashing Pumpkins music plus the music of Zwan and other solo endeavors.

From Billy: “The show is being broken into five small acts, with hopefully a different emotional result in each. The centerpiece is a nine-song ‘Mellon Collie Suite’ that celebrates the 20-year anniversary of that album’s writing. When I hear that mini-run back in rehearsal, it reminds me that at its conception the work of MCIS had a more intimate feel, and you’ll feel as such the songs as they were primarily written—on piano and guitar—and Ravinia is the exact right setting to deliver this.”