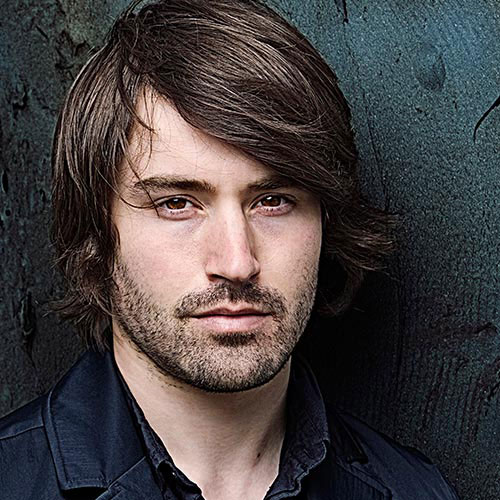 A Cole Porter Fellow and first-prize winner at the Montreux Jazz Festival, pianist Dan Tepfer sees a lot of similarities between jazz improvisation and Bach’s “Goldberg” Variations. “You’ll play the same song on tour night after night, and it will be really different every night. If you recorded all those and put them end-to-end, it might sound like what Bach had done with the ‘Goldbergs.’” In “an ingenious, thoroughly modern adaptation” (Chicago Reader), Tepfer performs Bach’s famous work while adding his own jazzed-up improvisations on the Aria and each variation.