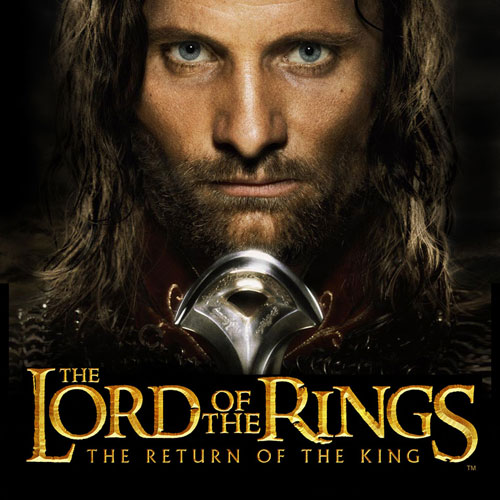 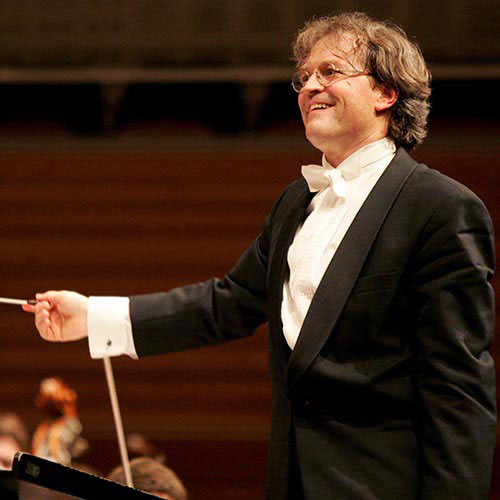 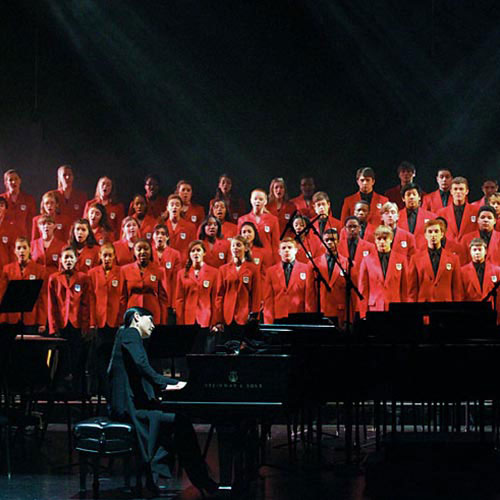 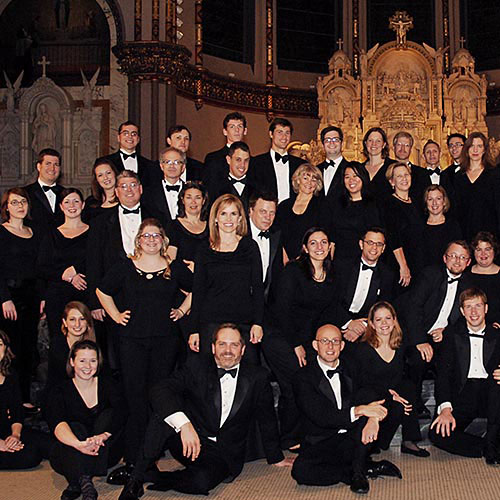 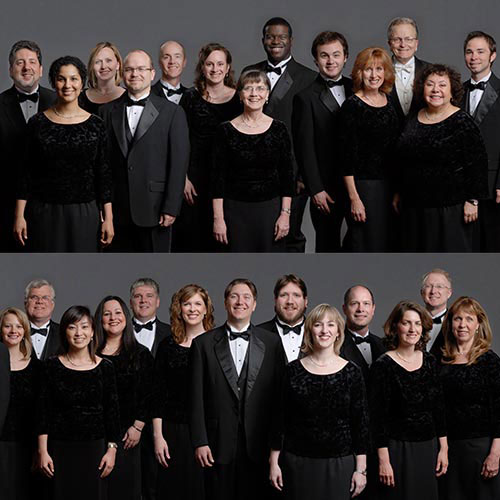 The Lord of the Rings: The Return of the King

Every ticket buyer to either performance of the Return Of The King is automatically entered into a raffle to win a one-of-a-kind, 18-karat gold "One Ring" inscribed with a special Ravinia-themed message in Black Speech.

Ravinia concludes the immensely popular film trilogy this summer with the CSO performing the Oscar-winning score live as the film is shown on screens in the Pavilion and on the lawn.

The Lord of the Rings—The Return of the King

The climactic chapter in Howard Shore’s music for The Lord of the Rings—The Return of the King gathers all that has come before and sets it charging relentlessly towards conclusion. Each character theme, each cultural style, every motif associated with the precepts of Tolkien’s work must reach the destination set before it in the previous two scores.

The Fellowship theme, after forming then breaking, must draw itself to a newfound level of heroic focus as the Company reaches Mount Doom. The Elves’ themes must bestow their final melodic gifts upon Middle-earth before receding into the West. Isengard’s metallic fury must meet its wrenching demise, but not before scraps of its rhythmic and melodic gestures migrate to Sauron’s domain and join with Mordor’s twisted themes, which are consolidating into their own terrible apotheosis.

Combating Mordor’s rise, the two kingdoms of Men summon their might—Rohan by aligning itself with Nature’s Reclamation, Gondor by calling upon the two grand themes established in The Fellowship of the Ring, the Realm of Gondor and Minas Tirith. These two lines, heretofore heard in isolated statements, are brought to the fore in The Return of the King, assuming lead roles in the breaking war.

And yet it is the Ring itself, that slim band of gold that has become the focal point for all Middle-earth, that undergoes the most profound and disturbing musical fusion. The Ring’s long journey to Mordor is nearing completion. Heeding its master’s call, the Ring has united its characteristics: Shore’s three principal Ring themes—History, Seduction and Evil—now impact each other directly, intertwining contrapuntally or pulling at melodic contours to form new lines, exposing the Ring at the dangerous height of its wicked promise.

In the end, Middle-earth survives the War of the Ring to enter its Fourth Age. Ushering in a new dawn of peace and unity, Shore grants the surviving cultures Fourth Age themes that maintain the aesthetics of each society, but which cultivate newly enlightened ideals. Men are granted respite; the Elves, peace; Hobbits, wisdom—and the Ring is granted its just fate: destruction.