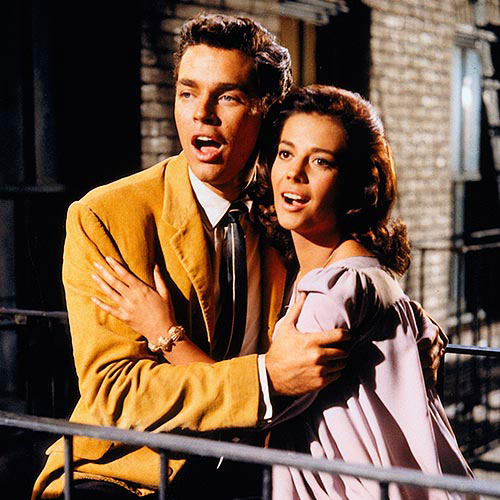 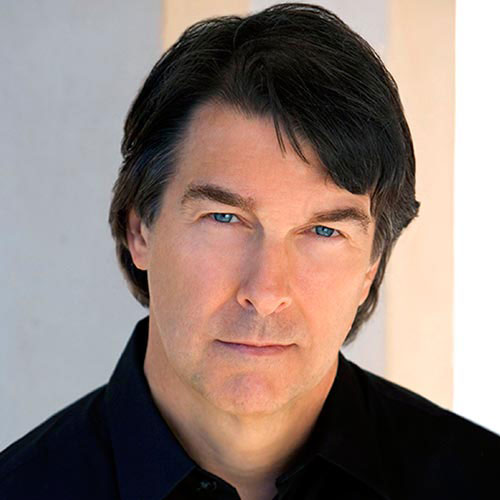 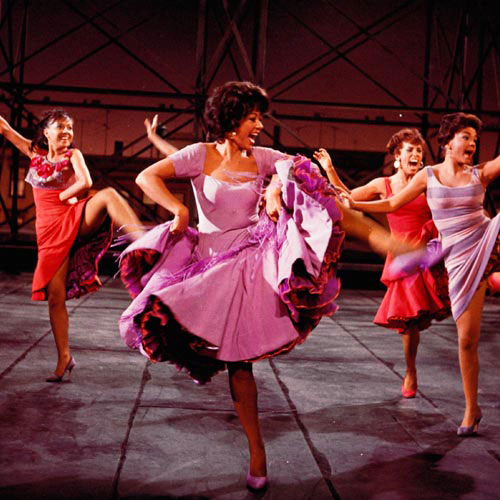 Dining Package: You can make the concert a complete evening out when you purchase the concert/dining package for $60 per performance. This convenient package comes complete with dinner in the Mirabelle followed by the performance in Pavilion.

West Side Story (with complete film)

West Side Story began as the brainchild of writer Arthur Laurents, choreographer Jerome Robbins and composer Leonard Bernstein. Robbins proposed that this musical adaptation of Shakespeare’s Romeo and Juliet be given a modern, slum setting during Easter/Passover with a violent conflict between Catholics and Jews. However, a struggle along religious lines quickly lost its appeal. The three men dropped the idea and went their separate ways. That was in 1949.

Six years later, the Romeo and Juliet idea resurfaced during a poolside conversation at the Beverly Hills Hotel. In the aftermath of gang warfare in the Mexican community, Laurents and Bernstein introduced a new spin: a clash between Hispanic and Anglo gangs. Laurents then suggested “the blacks and Puerto Ricans in New York because this was the time of the appearance of teenage gangs, and the problem of juvenile delinquency was very much in the news. It started to work. Lyricist Stephen Sondheim, the final member of the creative team, joined in 1955.

The plot continued to evolve. Several permutations of the title reflected changes in geography and emphasis: first East Side Story then Gangway! and finally the finger-snapping West Side Story. The show opened on August 19, 1957, at the National Theatre in Washington, DC, and later moved to Broadway’s Winter Garden Theater on September 26, 1957, where it ran for 732 performances.

Direct parallels with Romeo and Juliet abound. Two battling factions suggest the Capulets and Montagues. A generic Anglo gang, the Jets, defends its turf against the influx of Hispanic youths, the Sharks. The tragic lovers Maria (Juliet), a Puerto Rican girl, and Tony (Romeo), a member of the Jets, meet and fall in love at a school dance (the ball). Bernardo (Tybalt), Maria’s brother, kills Tony’s best friend, Riff (Mercutio). Tony exacts revenge by murdering Bernardo. In the end, Tony dies in Maria’s arms.

West Side Story was nominated for six Tony Awards in 1957; in the Best Musical category, it lost to Meredith Willson’s Music Man. The 1961 film adaptation—starring Natalie Wood, Richard Beymer and Rita Moreno—won 10 of its 11 Oscar nominations, including the Academy Award for Best Picture.

Shakespeare’s Romeo and Juliet has inspired countless adaptations, but few as ubiquitous as Leonard Bernstein, Stephen Sondheim and Arthur Laurents’s West Side Story. The CSO performed the score to Robert Wise and Jerome Robbins’s film version in 2011 and tickets sold out quickly—don’t miss this chance to see the Best Picture Oscar–winning film on the giant Pavilion and lawn screens while the score is played live by America’s finest orchestra, conducted by film composer David Newman in his Ravinia debut.