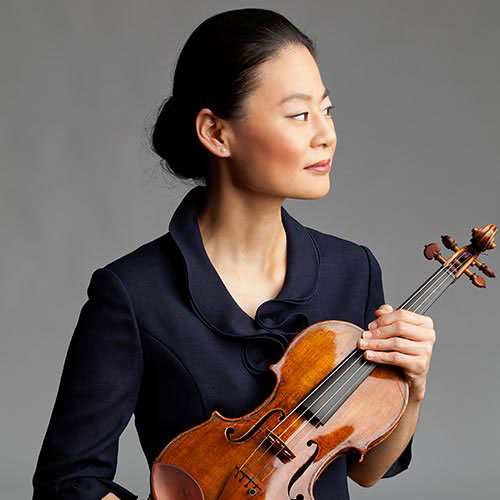 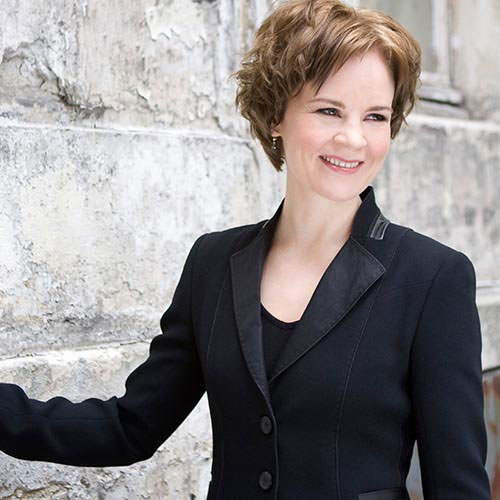 “I neither know, nor can I understand why, despite such favorable circumstances, I am not disposed to work. Am I played out? I have to squeeze out of myself weak and worthless ideas, and ponder every bar. But I shall achieve my goal, and I hope inspiration will dawn upon me.” At his retreat in Clarens, Switzerland, Tchaikovsky initiated a new composition project in 1878 that, he hoped, would revive his beleaguered spirits. The disillusionment caused by his short-lived, disastrous marriage to Antonina Ivanovna Milyukova still clouded his thoughts and dulled his imagination.

Josef Kotek, a graduate of the Moscow Conservatory, arrived in Clarens, bringing a welcome breath of fresh air. This young violinist was resident musician to the wealthy and eccentric Nadezhda von Meck. Two years earlier Kotek had convinced her to commission several short works for violin and orchestra from Tchaikovsky. Thrilled by the results, she offered Tchaikovsky a substantial annual salary, freeing him from teaching responsibilities at the conservatory. As Tchaikovsky’s patron and friend, the influential Meck helped expedite his divorce proceedings. Plans for a violin concerto quickly came into focus. By March 28, 1878, Tchaikovsky had completed three movements. Dissatisfied with the slow movement, he excised it and wrote another. (The original movement later became the Méditation in his Souvenir d’un lieu cher, Op. 42.) Orchestration was completed on April 11.

Tchaikovsky praised Kotek for his devotion to the new work: “How lovingly he busies himself with my concerto! It goes without saying that I would have been able to do nothing without him. He plays it marvelously!” In the end, however, Tchaikovsky dedicated the concerto to Leopold Auer, though he refused to perform it claiming that it was “unviolinistic”—a situation far too reminiscent of the Piano Concerto No. 1 debacle with Nikolai Rubinstein. Another violinist, Adolf Brodsky, gave the premiere.

The Violin Concerto in D Major, Op. 35, displays an uncommon Classical balance in its first few measures. Orchestral tension builds, the violin enters and, after a pause, the full-blooded Romantic first theme is proclaimed. The violin solo introduces a deeply felt second theme. Following the development, there is a sparkling cadenza and a restatement of the main themes. Inspiration for the Canzonetta probably came from Tchaikovsky’s recent trip to Italy. The woodwind opening is succeeded by an embellished Italianate violin melody. A second idea weaves a continuous line. The initial violin and wind themes return in reverse order. Without pause, the wildly exuberant finale follows. An infectious folk-like spontaneity characterizes the violin refrain. Rustic drones accompany a sensuous second theme. The refrain, never far in the background, finally propels the movement to its conclusion.

Suite from Romeo and Juliet, Op. 64

The world learned of Prokofiev’s Romeo and Juliet ballet music years before the choreographed work reached the stage. An intriguing series of political maneuvers, assassinations and canceled productions in the Soviet Union delayed the balletic debut. Director Sergei Radlov first suggested the scenario to Prokofiev in late 1934 for a production at the Leningrad State Academic Theater of Opera and Ballet (formerly the Mariinsky Theater). In December 1934 the name of the theater changed to the Kirov State Theater after the assassination of Sergei Kirov, head of the Communist Party in Leningrad. Radlov lost his position at the theater, and plans for a Leningrad production of the Romeo and Juliet ballet collapsed.

By spring 1935 Prokofiev and the unflappable Radlov had arranged a contract with the Bolshoi Theater in Moscow. The two-man team ballooned to include a handful of collaborators on the story line alone. Their unwieldy product was a five-act, 24-scene scenario. Progress on the score went with amazing swiftness in the quiet environs of Polenovo. “The colony is very pleasant, the locale is picturesque and all the inhabitants have some connection or other to the Bolshoi Theater.” Sketches for the ballet—replete with a happy, non-Shakespearean ending (this “original” conception was revived at Bard SummerScape 2008)—evolved over a five-month period ending on September 8, 1935. The production, however, met an abrupt end when the Bolshoi canceled the premiere.

With no immediate hopes of staging his ballet, Prokofiev fashioned two orchestral suites of seven excerpts each in 1936. (Prokofiev arranged a third suite in 1946 and compiled a set for piano in 1937.) The long-frustrated staging of Romeo and Juliet first occurred not in the Soviet Union, but in Brno, Czechoslovakia, at a performance by the Yugoslav National Ballet of Zagreb on December 30, 1938. Just over a year later, the Kirov opened its memorable production with Galina Ulanova dancing the role of Juliet on January 11, 1940. Soviet Art acclaimed the production. “The success of Romeo and Juliet, a production of rare beauty, content and interest, is not just an ordinary success for Leningrad ballet, it is a success for all of Soviet choreography, and a testament to its colossal creative and ideological growth.” The Kirov troupe took its production to Moscow during the summer. Ulanova recreated her interpretation of the title role in the first performance by the Bolshoi on December 22, 1946.

Praised by the Chicago Tribune for her “keen ear, articulate command and ultra-lucid exposition of orchestral detail,” conductor Susanna Mälkki makes her Ravinia debut on this all-Russian program that perfectly encapsulates the “Season of Stars/Summer of Love.” After Midori heats up the stage with Tchaikovsky’s luscious Violin Concerto, Mälkki leads the CSO in a suite from Prokofiev’s ballet adaptation of the world’s fieriest love story, Romeo and Juliet.