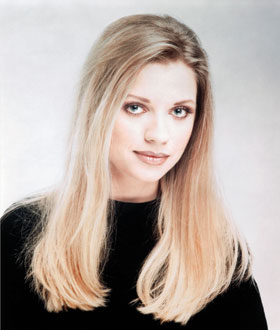 From Liszt to Lisitsa

Born in Kiev, Ukraine, Valentina Lisitsa has won ovations and rave reviews ever since her 1995 American debut at Lincoln Center. “To put it simply,” according to Britain’s Sun, “Lisitsa is a gigantic talent. She has infallible fingers, imagination and a control of dynamics— from the softest to the loudest sounds— little short of electrifying.” Her program reflects a Lisztian sensibility, from Mozart (to whom the young Liszt was compared) to his great colleague Chopin and arrangements of Schubert songs, which Liszt admired and promoted. She concludes with an interpretation of Liszt’s own awesome Totentanz that La Presse called “15 minutes of a pianistic deployment beyond any imagination.”