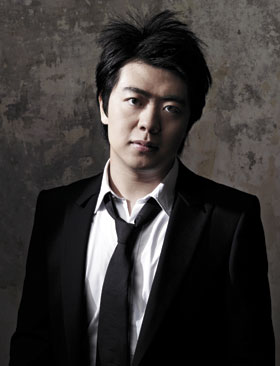 What better way to open our 2011 season than having today’s internationally acclaimed piano phenomenon Lang Lang, under the baton of the man who led his careerlaunching surprise debut at Ravinia in 1999, performing works by the two greatest composers of Romantic piano music. Like Franz Liszt, Lang Lang has technique to burn, coupled with penetrating insight, artistry and musicianship. Like Chopin, he is a master of gossamer delicacy and bel canto-like melodic filigree. On the same program, Maestro Eschenbach leads Berlioz’s flamboyant and hallucinatory Symphonie fantastique, widely acknowledged as his masterpiece and musical manifesto of the Romantic movement, which changed the way the world thought of symphonies and in turn inspired Franz Liszt, who so championed the work