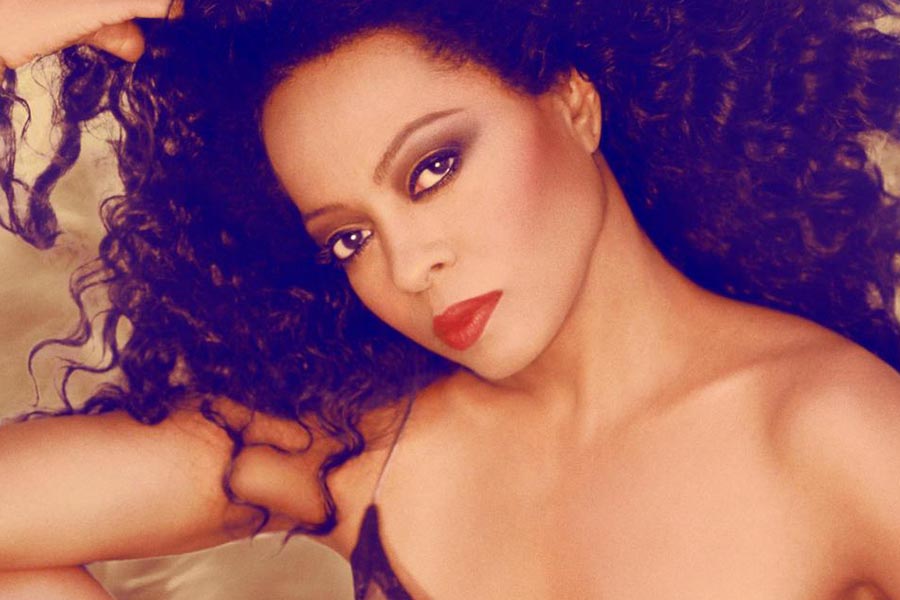 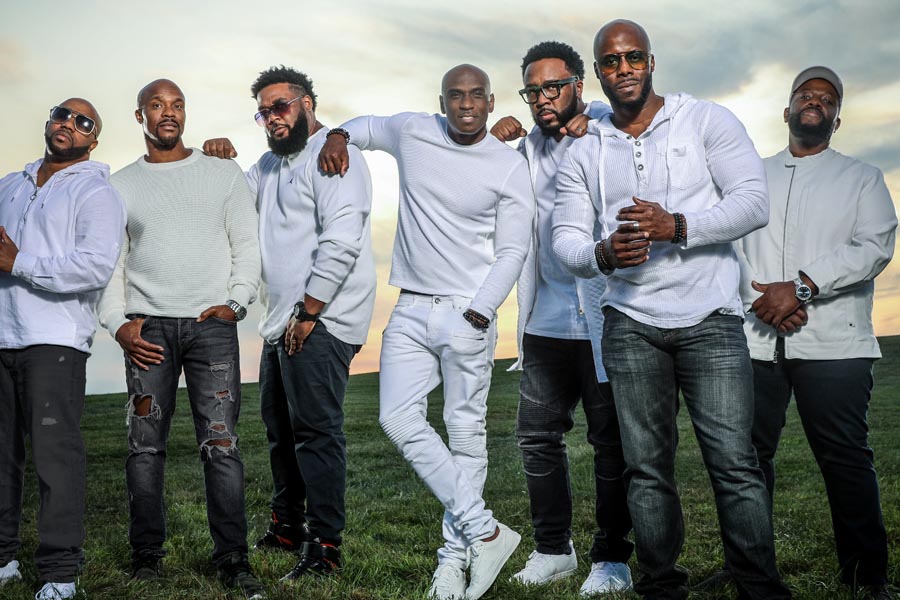 * Price per person, space must be reserved for two, four, or six

^ Ticket price increase by $5 on the day of the event

Lawn Bar - Has reservations available! (May be limited to donors.)

Tree Top - Has reservations available! (May be limited to donors.)

What if parking lots are full?

When the West parking lot is full, you will be directed to our free Park and Ride lot at 1710 St. Johns Ave., where a shuttle bus will take you to the park. Please plan ahead for shuttle wait and travel times. More info.

Diana Ross defines icon. A remarkable career spanning over 50 years, Ms Ross is an international treasure. She is consider the most successful recording artist and entertainer of all time. President Obama said “she exudes glamour & grace, her influence is inescapable” as he presented her with a Medal of Freedom Award, the most prestigious award given to a U.S. citizen.

Her influence has touched music, fashion, stage, film and TV.

Ross’ international achievements were acknowledged by the prestigious Kennedy Center Honors in Washington DC (2007). The honor celebrated her lustrous career of excellence in music, film, television and theatre, as well as her cultural influences, humanitarian work and her contributions to American culture. The National Academy of Recording Arts & Sciences celebrated her remarkable career with its highest honor, The Grammy Lifetime Achievement Award in 2012. Her portrayal of Billie Holliday in the classic film, “Lady Sings the Blues” resulted in an Oscar nomination and a trophy at the The Golden Globe Awards. Co-starring as an aspiring designer in the 1975 romantic comedy, Mahogany, Ross felt the role lent the perfect opportunity to personally sketch and design all the fashion in the timeless film. As a stage actress, she won Broadway’s top honor with a Tony Award for her one-woman show, “An Evening with Diana Ross.” The same show was later broadcast as a special on television. From her landmark solo career to the early days as the leader of The Supremes Diana Ross shaped the sound of popular music, changing the landscape and paving way to contemporary music.

Her voice, described as “honey with soulful sensibility,” produced 14 Top ten albums, 18 #1 songs and music sales exceeding 100 millions units around the world. The latest in a string of #1s includes a new remix of the 1971 classic, “Ain’t No Mountain High Enough 2017” which topped the Billboard Dance Club Chart this year.

In 2017, the American Music Awards presented Ms Ross with the Lifetime Acheivement Award. In 1993, she earned a Guinness World Record for her success in the United States and United Kingdom by having more hits than any other female artist on the charts with a career total of 70 hit singles. Career milestones include induction into the Rock & Roll Hall of Fame, The Songwriters Hall of Fame, National Academy of Recording Arts & Sciences Hero Award, NAACP Entertainer Award, Billboard’s Female Entertainer of the Century Award, The Soul Train Legend Award, two stars on the Hollywood Walk of Fame and will received the American Music Awards Lifetime Achievement Award in November 2017. And Ross is also one of the few celebrities to have two stars on the Hollywood Walk of Fame.

Her love for life, her never-ending wonder, her appreciation of goals and achievements and her sheer human spirit define the icon that is Diana Ross. 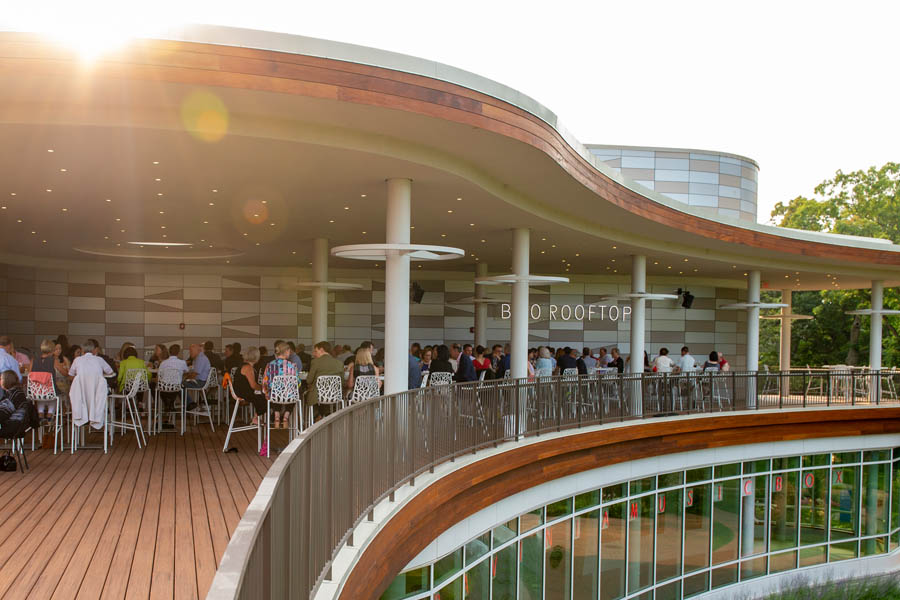 At the BMO Rooftop

Walk up to BMO Rooftop located on the north side of the park, tonight to enjoy premium drinks, panoramic sights of picnic spreads, and live video from the Pavilion stage.

2022 Policies What Can I Bring? First Time at Ravinia?