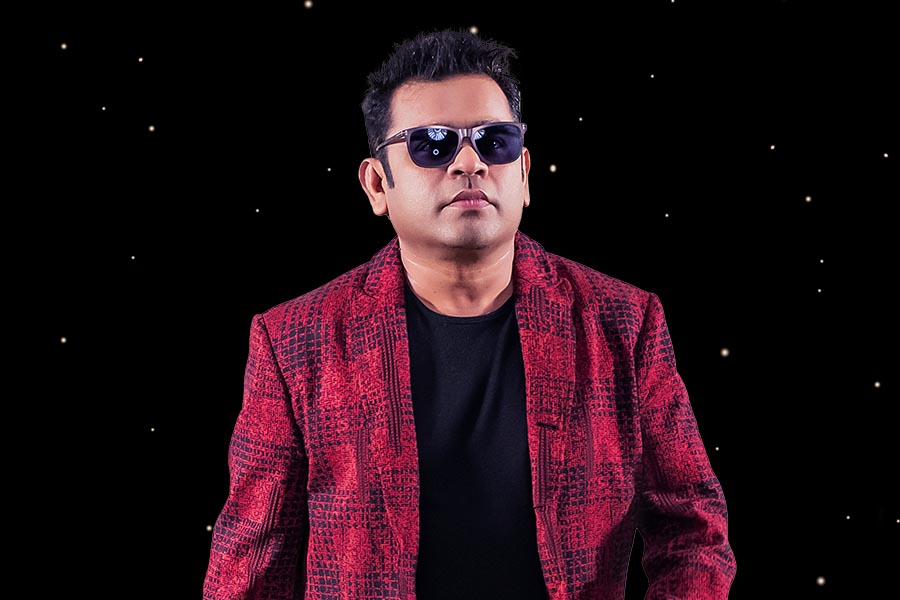 * Price per person, space must be reserved for two, four, or six

^ Ticket price increase by $5 on the day of the event

Lawn Bar - Has reservations available! (May be limited to donors.)

Freehling Room - Has reservations available! (May be limited to donors.)

Tree Top - Has reservations available! (May be limited to donors.)

Park View - Has reservations available! (May be limited to donors.)

What if parking lots are full?

When the West parking lot is full, you will be directed to our free Park and Ride lot at 1710 St. Johns Ave., where a shuttle bus will take you to the park. Please plan ahead for shuttle wait and travel times. More info.

A.R. Rahman is popularly known as the man who has redefined contemporary Indian music. He has scored for more than 150 projects, comprising music in multiple languages, including landmark scores such as Roja, Bombay, Dil Se, Taal, Lagaan, Vandemataram, Jodhaa Akbar, Slumdog Millionaire, 127 Hours, Rockstar, and many more.

Rahman pursued a music career from a very young age, taking after his composer-arranger father. After assisting leading musicians in India, he went on to compose jingles and scores for television features. He also completed a degree in Western classical music at London’s Trinity College of Music.

In 1991, filmmaker Mani Ratnam offered Rahman the opportunity to work on Roja, which brought the composer nationwide acclaim. He is a six-time recipient of the Indian National Award and also has 32 Filmfare awards to his credit. Rahman wrote the music for the Andrew Lloyd Webber–produced musical Bombay Dreams, which premiered in London in 2002 and moved to Broadway in 2004, and also for the 2006 stage-musical adaptation of The Lord of the Rings in collaboration with the Finnish band Värttinä.

In 2008, Rahman leaped to global prominence with his score for Slumdog Millionaire, which won him the Oscars for Best Score and Best Song. It total, he won over 15 awards for the score, including two Grammys, a Golden Globe, and a BAFTA. Rahman marked his entry as a writer and producer with his YM Studios Soundstage and 99 Songs, his first film venture.

Rahman has collaborated with numerous international artists, including the likes of Coldplay, Mick Jagger, Dave Stewart, Nusrat Fateh Ali Khan, and Sami Yusuf, and recently with U2 and his daughters, Khatija and Raheema Rahman, singing the ancient Tamil Couplets from Thirukural, resulting in the globally acclaimed single “Ahimsa,” commemorating 150 years of Mahatma Gandhi. A.R. Rahman is making his Ravinia debut.

2022 Policies What Can I Bring? First Time at Ravinia?