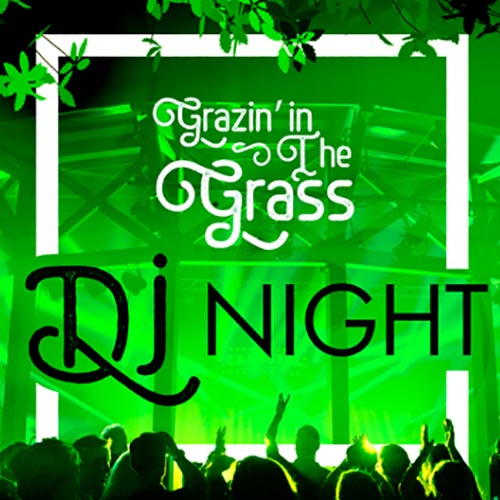 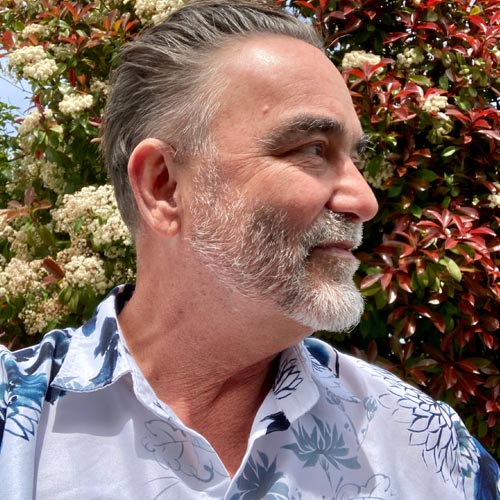 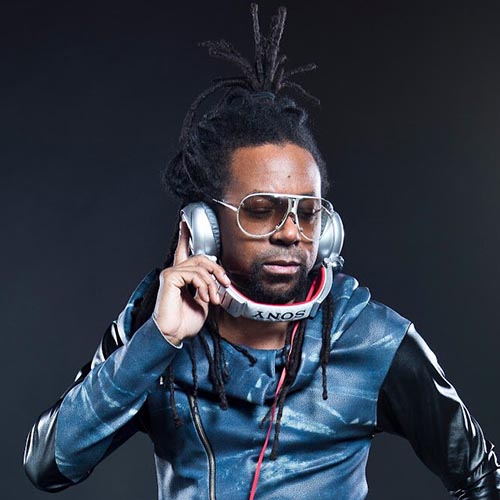 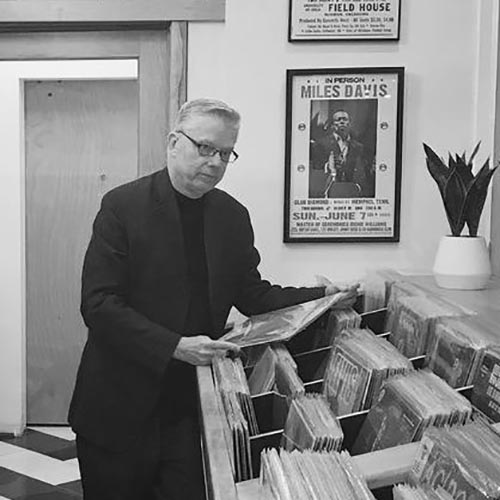 Grazin' In The Grass DJ Night

The founder, bandleader, and lead singer of Poi Dog Pondering, Frank Orrall is a multi-instrumentalist, poet, and composer with a host of side projects, including the Mod dub rockers Thievery Corporation, Palm Fabric Orchestra, Lost Souls of the Great lakes, Soft Explosion, 8fatfat8, and Mourning Doves, which recently cut its first album. Orrall began recording in the days of tape decks, putting out his first cassette albums as Poi Dog Pondering in Hawaii and Southern California. Gathering collaborators across stints in San Francisco, New York, Austin, and Chicago, he’s since released eight full-length LPs with his longtime band. As a producer and DJ, Orrall brings a global and eclectic style of “acous-tronic groove music” that melds his influences from across Brazil, Africa, the Caribbean, Europe, and the Americas.

With one of the first mixes he recorded, DJ Madrid Perry became Resident DJ for Virgin Megastore Chicago, where for six years he explored the vast and eclectic Virgin Music library and crisscrossed spectrums of decades, genres, and rhythms. Whether playing at a private palace in Istanbul, an exclusive event in Buenos Aires, the World DJ Conference in Korea, or an intimate lounge in Paris, Madrid’s sophisticated style and contagious excitement are what attracted the likes of Louis Vuitton, Ferrari, Bentley, Vogue and GQ Magazines, YSL, DVF, the Lyric Opera of Chicago, the Menil Collection Houston, Michelle Obama, and Oprah Winfrey. In worldwide travels with his clients, he’s studied the music and history of those destinations and their fascinating and unforgettable sound, adding to the rich mixes that are distinctly and unmistakably DJ Madrid.

Joe Bryl, previous co-owner and musical director of the Chicago nightclub Sonotheque, has focused on a wide range of eclectic, underground sounds. He has been working in the club and entertainment industry for the last 30 years and was an original partner in the creation of the renowned HotHouse, exposing Chicagoans to a diverse selection of left-field dance music. Bryl was also involved in the early days of The Funky Buddha Lounge and is an accomplished DJ and record collector—once named by the Chicago Tribune as Chicago’s “Most Interesting DJ”—with an extraordinary knowledge of music genres and history from around the world. He has deejayed with Os Mutantes, Gilles Peterson, Seu Jorge, and Thievery Corporation, among others, and is currently the musical director for Dorian’s Through the Record Shop in Wicker Park.

The Park and Ride service is not operating tonight. Please come directly to onsite parking. The main parking lot is at 201 Ravinia Park Rd.

A musical smorgasbord and picnic underneath the stars on Ravinia’s Lawn, “Grazin’ in the Grass” features a fantastic combination of three of Chicago’s most worldly purveyors of global music, bringing their choice, selected musical cuts: pop, rock, Brazilian, soul, African, European, North and South American, Oceania … and beyond.

Pack your picnic and tasty beverage, bring your chair and blanket, and groove to a sweet array of music spanning the globe, under the sunset into starlight in the sweet Chicagoland night. We want you to enjoy, groove, cuddle, dance, snack, snuggle, nibble, and imbibe. Laugh, talk, and sing along!