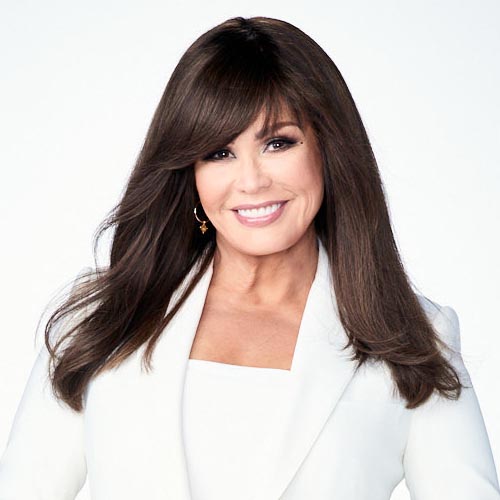 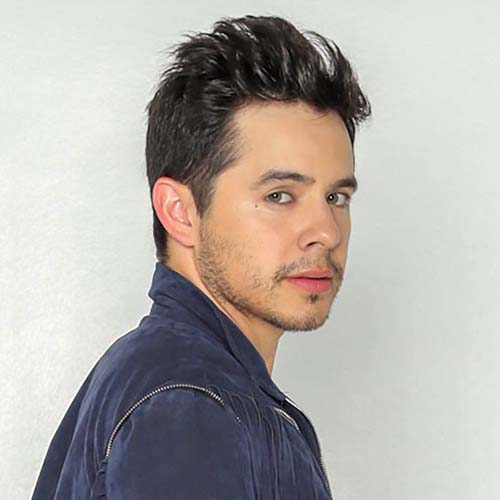 Listed ticket prices are per person. Reserved Lawn Spaces must be purchased in groups of two, four or six together.

Marie Osmond will make her Ravinia debut, sharing the Pavilion stage with the Ravinia Festival Orchestra. Osmond has been entertaining millions throughout the world for decades and is a multiple gold- and platinum-selling artist and CMA winner with numerous Billboard chart-topping singles and albums. Music Is Medicine marks her latest studio release, encompassing a lifetime of experience. It reached the top 10 on both Billboard and iTunes Country charts.

David Archuleta will also make his Ravinia debut, as a special guest with Osmond. In 2008, more than 30 million television viewers fell in love with Archuleta’s angelic voice, making him runner-up in Season 7 of American Idol.  His first single, “Crush,” debuted at #2 on the Billboard Hot 100 chart, eventually going double platinum after selling more than 2 million digital copies worldwide. Today, the singer releases music under his own indie label, Archie Music, regularly selling out two domestic tours a year.