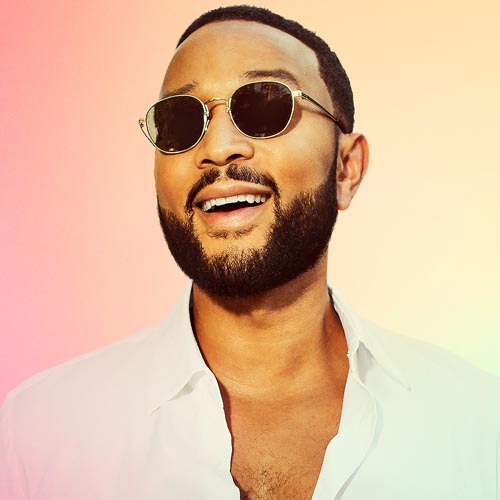 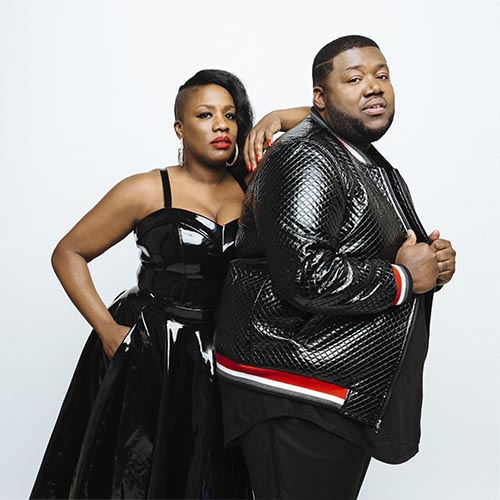 Listed ticket prices are per person. Reserved Lawn Spaces must be purchased in groups of two, four or six together.

Ravinia favorite John Legend returns for two nights, September 5 and 6, on his Bigger Love tour. The multi-platinum artist has garnered 11 Grammy Awards, an Academy Award, a Golden Globe Award, a Tony Award, and an Emmy Award, making Legend the first African American man with all four honors (EGOT). Legend has released six celebrated albums: Get Lifted (2004), Once Again (2006), Evolver (2008), Love in the Future (2013), Darkness and Light (2016), and A Legendary Christmas (2018). Concertgoers are sure to hear some of their favorite tracks this summer.

If onsite parking is full, please proceed to our Park and Ride lot at 1710 St. Johns Ave., where a shuttle bus will take you to the park. Please plan ahead for shuttle wait and travel times.