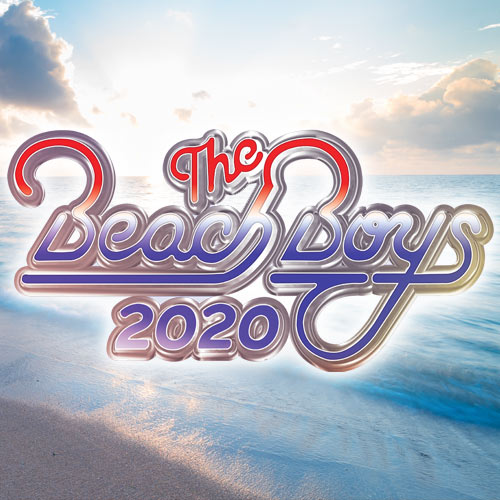 Covid-19 has forced the cancellation of all public and privately hosted events on our grounds, including the 2020 season. More info.