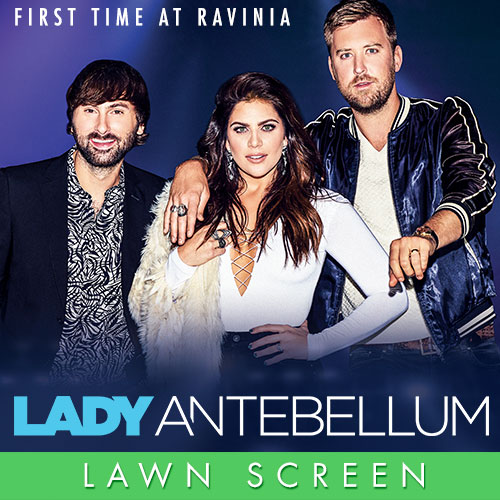 Over the course of their decade-long career, Lady Antebellum has become one of the 21st century's premier vocal groups, blending deeply felt emotions with classic country sounds. They are back on the radio airwaves and streaming services with “What If I Never Get Over You” serving as the first single under BMLG Records. Representing a new chapter as well as a return to the beginning for Charles Kelley, Hillary Scott and Dave Haywood, the plush mid-tempo ballad features Scott and Kelley trading anxiety and shared despair over an ending relationship. As a Country-radio staple, the trio has amassed record-breaking success with nine No. One hits while ushering in more than 18 million album units and 34 million tracks sold, with over 4 billion digital streams. Known for their 9X PLATINUM hit “Need You Now” which is the highest certified song by a Country group, they have earned ACM and CMA "Vocal Group of the Year” trophies three years in a row and countless other honors including seven GRAMMY awards, Billboard Music Awards, People’s Choice Awards, Teen Choice Awards and a Tony Award nod.