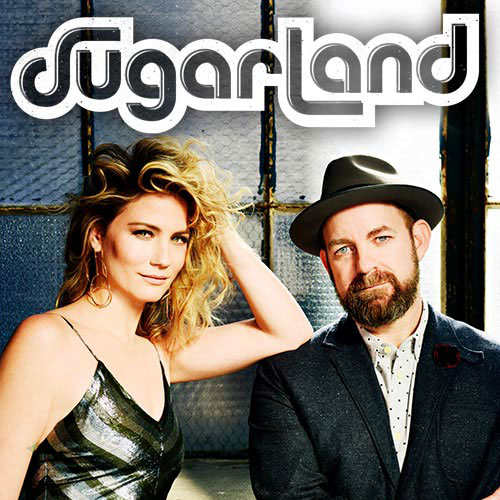 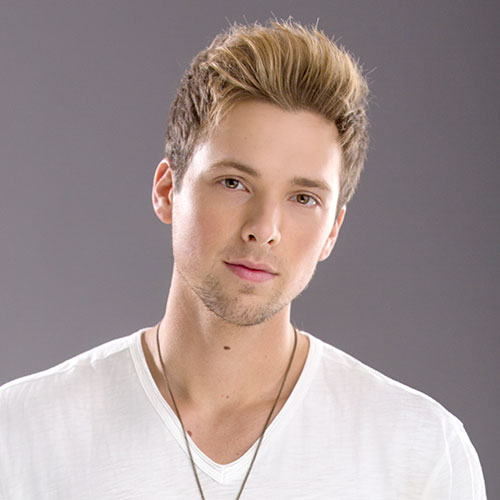 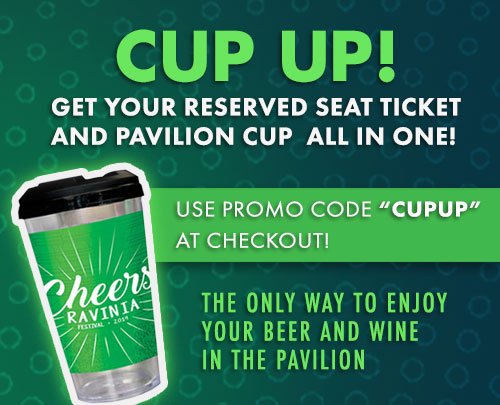 Grammy Award-winning pair Jennifer Nettles and Kristian Bush are refreshing their musical visions while staying true to an authentic sound and emotive songwriting that has made Sugarland ubiquitous with Country music duos. The Georgia natives released their first project together in nearly six years as new album BIGGER released in June of 2018. The 11 song new album was co-produced by Jennifer and Kristian and included the hit single “Babe” featuring Taylor Swift.  Since the band’s inception in 2002, Sugarland has sold nearly 10 million albums domestically, achieving high-mark sales with platinum-certified The Incredible Machine, Love on the Inside and Twice the Speed of Life as well as Enjoy the Ride.

Their most popular songs include platinum-certified “All I Want to Do” and “Stay,” “Stuck Like Glue” as well as gold-certified “Baby Girl,” “It Happens,” “Settlin’,” “Something More” and “Want To.”

Exhibiting tenaciousness from an early age, Noah Schnacky’s entrepreneurial spirit allowed him to organically grow a fan base and find his voice. With a passion for music, he began uploading covers on Instagram, quickly amassing a grassroots following of over 500K. Affectionately dubbed the “Anchors,” his loyal fanbase continues to be drawn in with his raw talent and trademark appreciation for their support. In January 2018, coinciding with his 21st birthday, Noah released “Hello Beautiful,” which garnered over 1 million streams on Spotify in just eight days. Noah’s success sustained with the release of his follow up, “Maybe We Will,” collectively accumulating over 50 million streams. The singer/songwriter is currently preparing to introduce fresh music under his new label home Big Machine Records.