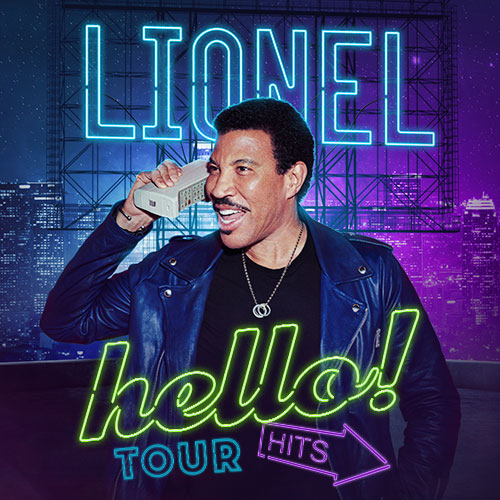 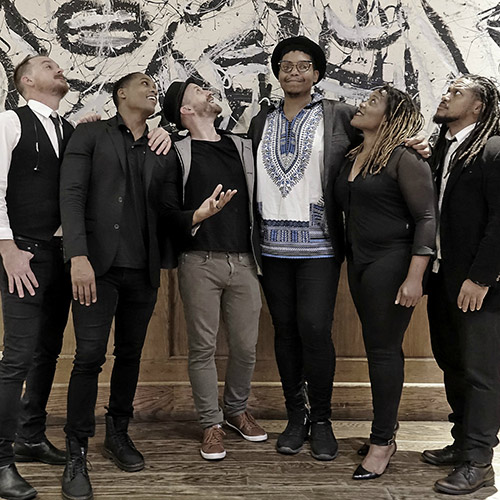 International superstar Lionel Richie has a discography of albums and singles that are second to none. His music is part of the fabric of pop music; in fact, Richie is one of only two songwriters in history to achieve the honor of having #1 records for nine consecutive years. With more than 100 million albums sold worldwide, an Oscar®, a Golden Globe®, and four Grammy Awards®, the Tuskegee, Alabama native is a true music icon.

Lionel Richie is known for his mega-hits such as “Endless Love,” “Lady,” “Truly,” “All Night Long,” “Penny Lover,” “Stuck on You,” “Hello,” “Say You, Say Me,” “Dancing on the Ceiling,” and one of the most important pop songs in history, “We Are the World,” written with Michael Jackson for USA for Africa. His song catalog also includes his early work with The Commodores, where he developed a groundbreaking style that defied genre categories, penning smashes such as “Three Times a Lady,” “Still,” and “Easy.”

JC Brooks makes soul-infused dance music that is energetic and kinetically charged. Their soul mashup version of Wilco’s “I’m Trying to Break Your Heart” was a nationwide jam released by Bloodshot Records as JC Brooks & the Uptown Sound. After two critically acclaimed albums they have dropped “the Uptown Sound” from the name, but continue with the post punk funky soul force and have become a powerful live touring band. Their latest EP Red Black & Blue – Was Released April 13th 2018 and has been getting great reviews and hitting lots of funky soul playlists.