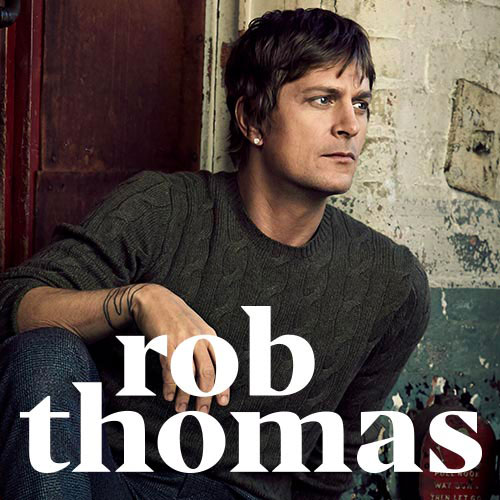 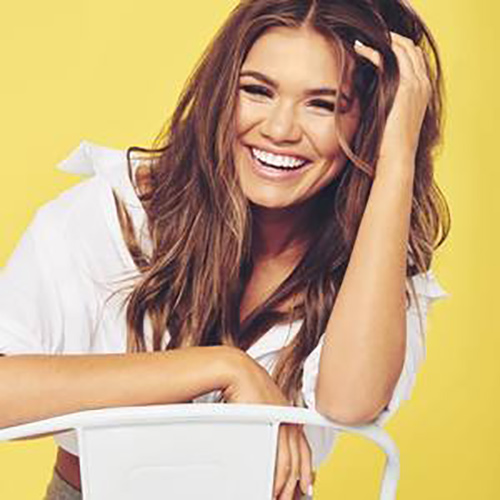 Rob Thomas is recording his Chip Tooth Tour set at Ravinia, and fans can pick up a copy of the limited-edition, numbered double CD set at the merch booth after the show. Only 500 copies will be made, and every new reserved seat purchased at the special price of $84 comes with a copy of the Ravinia live album. Fans who have already bought tickets or who choose Lawn or regularly priced Pavilion tickets may reserve a copy of the night’s recording for $40 at this link and pick it up after the show. Proceeds from the album benefit the Sidewalk Angels Foundation.

Rob Thomas is one of the most distinctive artists of this or any other era – a gifted vocalist, spellbinding performer, and acclaimed songwriter known worldwide as lead singer and primary composer with Matchbox Twenty as well as for his multi-platinum certified solo work and chart-topping collaborations with other artists. Among his countless hits are solo classics like “Lonely No More,” “This Is How A Heart Breaks,” and “Streetcorner Symphony,” Matchbox Twenty favorites including “Push,” “3AM,” “If You’re Gone,” and “Bent,” and of course  “Smooth,” his 3x RIAA platinum certified worldwide hit collaboration with Santana which celebrates it’s 20th anniversary this year. Thomas earned three GRAMMY® Awards for his role as co-writer and vocalist on “Smooth,” which topped Billboard’s “Hot 100” for an astounding 12 consecutive weeks and recently declared to still hold the spot as the second most successful song of all time by Billboard.

Named one of The Bobby Bones Show’s “Class of 2019,” Abby Anderson is also one of MusicRow’s “Next Big Thing for 2019,” and is included in Sounds Like Nashville’s “19 New Country Artists to Watch in 2019.”Since the release of her debut EP I’m Good, Anderson has earned over 25 million streams, caught the attention of fans worldwide and has had the privilege to open for some of Country's brightest stars including Kelsea Ballerini, Bobby Bones, Billy Currington, Devin Dawson, Russell Dickerson, Brett Eldredge, Walker Hayes, Chase Rice, and more. Making her Grand Ole Opry debut in 2018, Anderson received a rare standing ovation following the performance of her first song, "Make Him Wait."