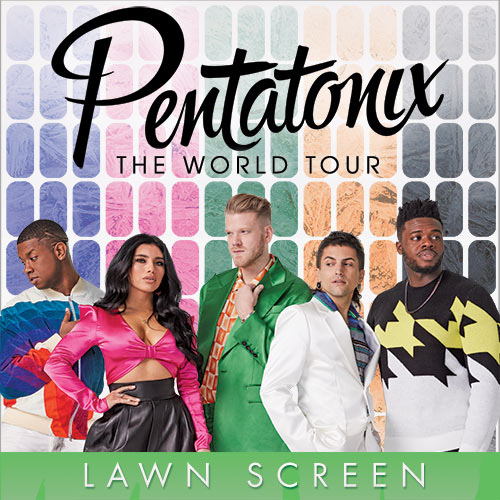 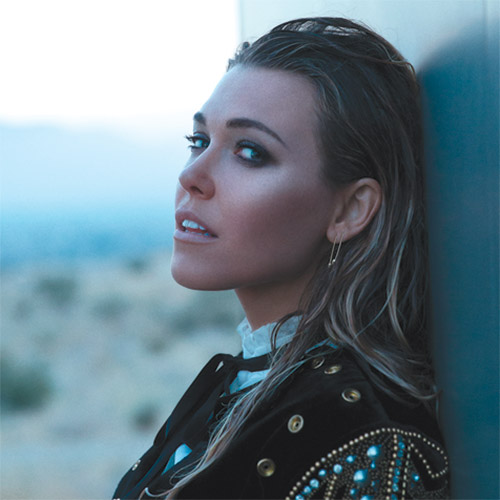 The multiplatinum-selling quintet Pentatonix boasts not only three Grammy Awards and nearly 10 million albums sold, but also 15.5 million subscribers on its YouTube channel, which has over 3.4 billion views. Moreover, nine of the group’s albums have made Billboard’s top 10, including back-to-back number ones in 2015’s Pentatonix and 2016’s A Pentatonix Christmas, and its original track “Can’t Sleep Love” is a gold-certified single, joining their renditions of “Mary, Did You Know?” and “Hallelujah” as a top seller. Pentatonix also appeared in the feature film Pitch Perfect 2 and has had two holiday specials on NBC. In the past year, the quintet released the first volume of its PTX Presents series of Pentatonix-curated modern pop performances and also released its fourth holiday album, Christmas Is Here!

Few artists in the past decade have struck a chord of hope and resilience like Emmy Award winner Rachel Platten did with her empowering hit “Fight Song.” Listeners instantly adopted the transformative anthem as their own, linking tales of personal empowerment around the globe. Platten has topped numerous radio and digital charts worldwide on the way to multiplatinum sales with the track, a feature of her major-label debut Wildfire, which also included the Billboard Hot 100 hit “Stand By You.” She reconnected with audiences and amplified personal strength with “Broken Glass” off 2017’s Waves, and most recently Platten released a dedication and anthem for expectant moms—while one herself—in “You Belong.” 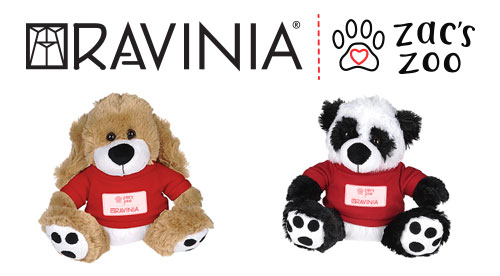 We are partnering with Zac’s Zoo this summer to support children in turmoil with brand-new stuffed animals. When children are faced with scary situations, they gravitate to something that provides comfort—often a stuffed animal. At tonight’s concert, guests can visit the Ravinia Festival Shop to buy a stuffed animal both for themselves and for donation to Zac’s Zoo (cost $25).