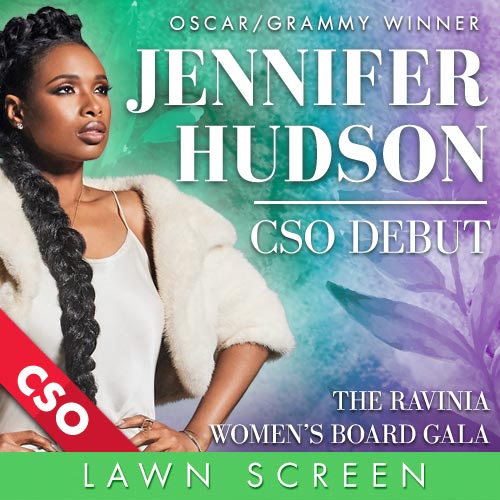 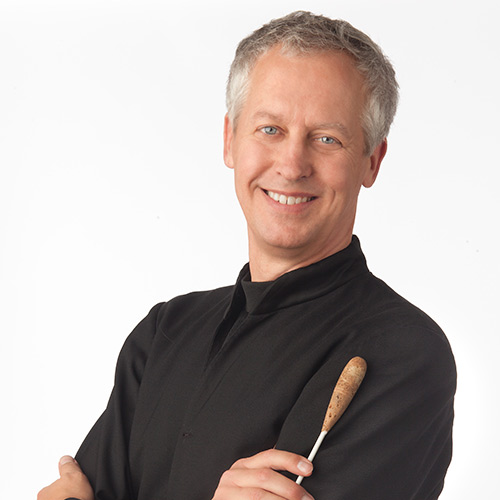 Hers is the kind of story that dreams (and movies) are made of: a Chicago girl with a voice as big as her heart catches the world’s attention on a televised talent show, then goes on to win the Grammy and countless other awards—including the Oscar for her very first film. Jennifer Hudson, who made her only Ravinia appearance in 2011, is a star by any measure. And we’re thrilled to announce that she’s the star of our 2019 Gala Benefit Evening. Handpicked by Aretha Franklin to play the Queen of Soul in an upcoming biopic, Hudson also starred in Sex and the City, Winnie Mandela, the animated Sing, and the upcoming adaptation of Cats, as well as in the Broadway production of The Color Purple. In Dreamgirls, she famously sang, “And I Am Telling You I’m Not Going,” but that answer won’t stand as your RSVP. You simply must go to this once-in-a-lifetime gala.