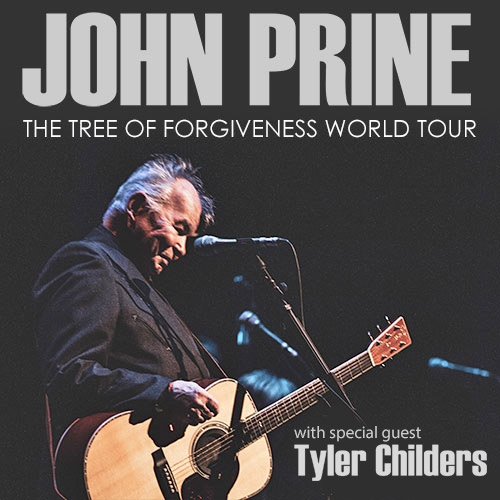 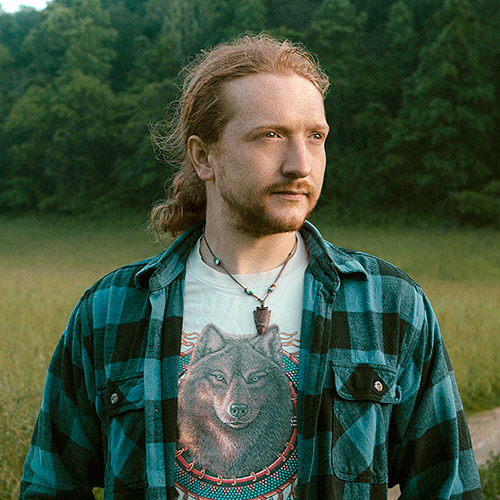 The Tree of Forgiveness World Tour

A two-time Grammy winner and 2019 nominee for both the Rock & Roll and Songwriters Halls of Fame, John Prine is among the English language’s premier phrase-turners. Almost 50 years into a remarkable career—his classic debut album, simply titled John Prine, is recognized in the Grammy Hall of Fame and his songs have been recorded by Johnny Cash, Carly Simon, Bette Midler, Bonnie Raitt, Norah Jones, George Strait, Miranda Lambert, the Zac Brown Band, and many others—he has earned critical acclaim for his new album, The Tree of Forgiveness, which was produced by Grammy Award–winning producer Dave Cobb and recently debuted at number five on the Billboard 200, a career-high chart position for the legendary singer, songwriter, and performer.

Like many great Southern storytellers, singer-songwriter Tyler Childers has fallen in love with a place. The people, landmarks, and moments from his childhood home of Lawrence County, KY, populate Purgatory, his debut album that’s simultaneously modern and as ancient as the Appalachian Mountains in which events unfold. Its 10 songs are semiautobiographical sketches of his growth from wayward youth to happily married man, told in the tradition of a Southern gothic novel with a classic noir antihero who may just be irredeemable.