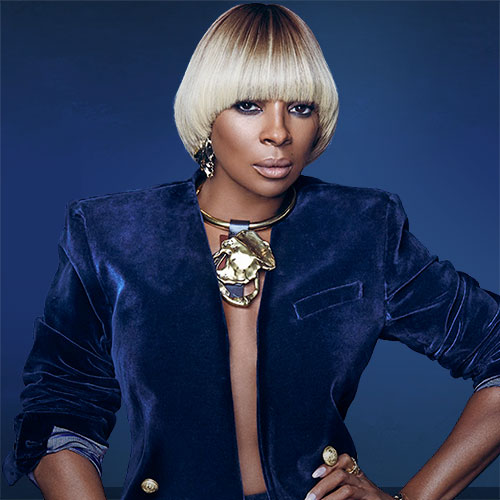 With eight multiplatinum albums to her name, as well as nine Grammy Awards (plus 32 nominations), two Academy Award nominations, two Golden Globe nominations, and a SAG nomination, among many other accolades, Mary J. Blige has cemented herself as a global superstar and one of the defining voices in contemporary music. Since she began taking the stage, the singer-songwriter has attracted an intensely loyal fan base, responsible for propelling worldwide sales of more than 50 million albums.