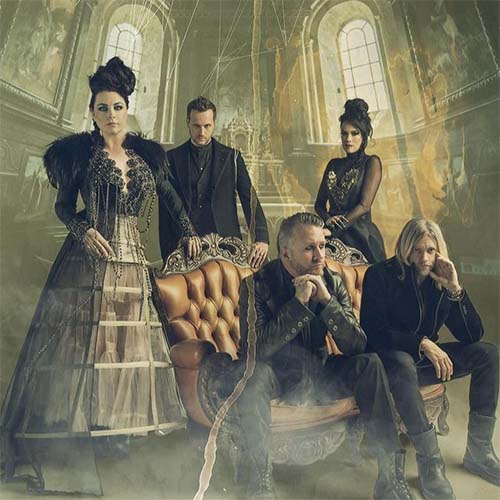 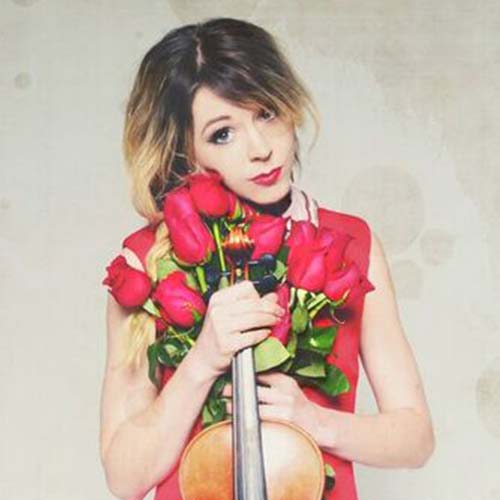 Live in Concert with Full Orchestra 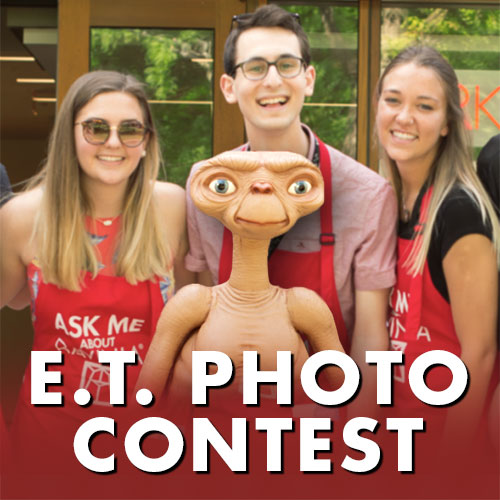 Take a picture with E.T. on our lawn at tonight’s concert and post using #ETatRavinia to be entered to win a 2019 Season Lawn Pass and tickets to E.T. The Extra-Terrestrial with the score played by the Chicago Symphony Orchestra on August 1!

Formed in the mid-’90s, the two-time Grammy Award–winning group Evanescence has three albums under its belt. The band was integral in establishing a global, critical mass for women in rock. The group’s 2003 landmark debut album Fallen laid the foundation; spending 43 weeks on Billboard’s top 10, the album sold more than 17 million copies worldwide and was certified 7x platinum in the United States. Global hit “Bring Me to Life” reached number five on the Billboard Hot 100 and marked its first UK number-one. The equally popular “My Immortal” peaked at number seven in the US and UK, and both songs were featured on the soundtrack for the action movie Daredevil.  Fallen is one of only eight albums in the history of the chart to spend at least a year in Billboard’s top 50; it spent 104 weeks on the Billboard 200 and is number 32 on the chart’s “Greatest of All Time.”

Lindsey Stirling remains fearless enough to always dream big. In the more than five years since the release of her 2012 eponymous debut album, the electronic music impresario, violinist, dancer, and artist quietly and humbly became one of the 21st century’s most innovative stars by clinging to her groundbreaking vision of cinematic violin-driven electronic music. Her sophomore opus Shatter Me ranked as the number-two dance/electronic album and number-one classical album on Billboard’s 2015 year-end charts. Attracting over 10 million subscribers and two billion–plus views on YouTube, that same year Stirling held the number-four slot on Forbes’s yearly YouTube artists list, which made her the highest-ranked female. 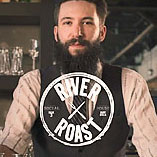