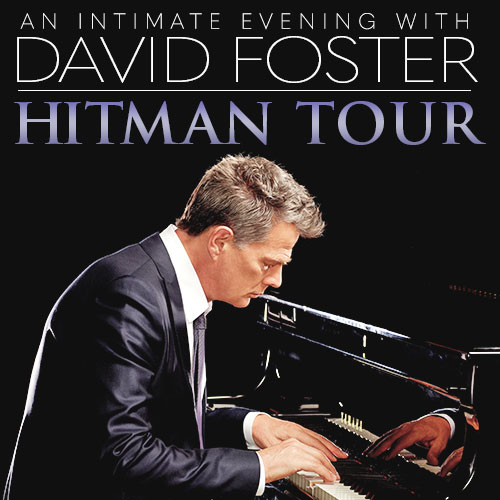 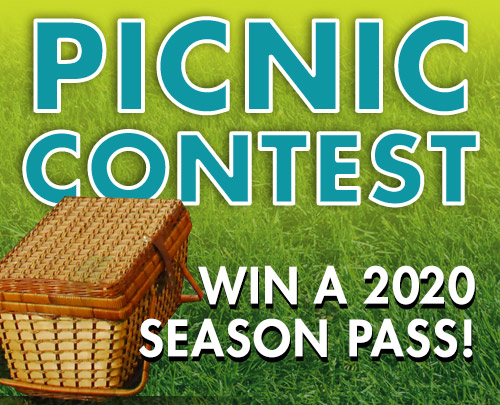 The annual DIY Ultimate Picnic Contest will take place prior to the David Foster concert. Registration for the contest is required and limited to the first 50 applicants. The top prize is a season lawn pass for two for the 2019 Ravinia season, and several runner-up prizes will also be awarded. More Info.

For his remarkable work, Foster has won 16 Grammy Awards, including three for Producer of the Year, an Emmy Award, and a Golden Globe, and he has racked up three Oscar nominations for “Best Original Song.” He has also earned a reputation as a keen spotter of new talent, playing a key role in the discovery and career launches of Celine Dion, Josh Groban, and Michael Bublé.

David Foster is back in production.