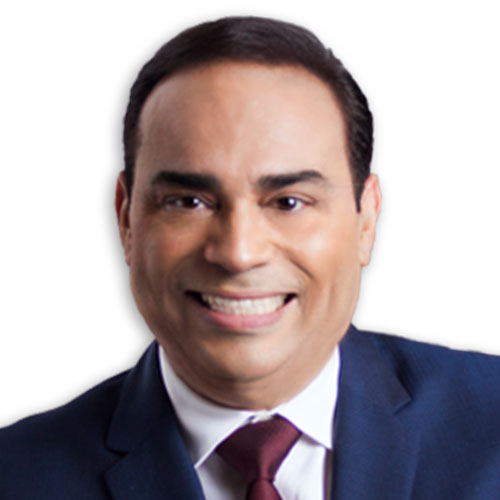 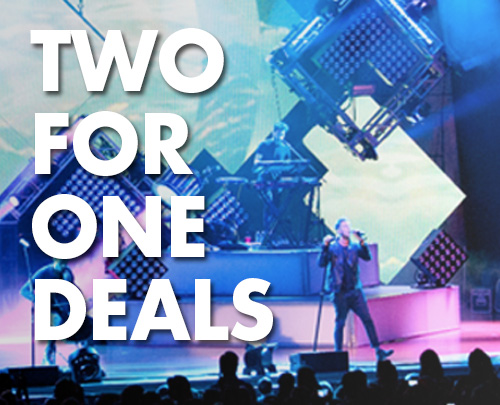 Gilberto Santa Rosa’s musical elegance and style has made him one of the most prominent figures in popular music. His countless recording accolades have reaffirmed his validity through the years, among them the 2002 ASCAP Latin Heritage Award and six Grammy Awards, most recently Best Traditional Pop Vocal Album for Necesito Un Bolero. His rewarding musical path has included being consistently one of the most listened-to recording artists on the radio, having achieved 14 number-one hits on Billboard’s Tropical Airplay chart; a record-sales history including a multitude of gold, platinum, and multiplatinum album certifications; and the honor of being the artist with the most number-ones on Billboard’s Tropical Albums chart (12 in total), making him one of the most successful Latin music vocalists in the world.