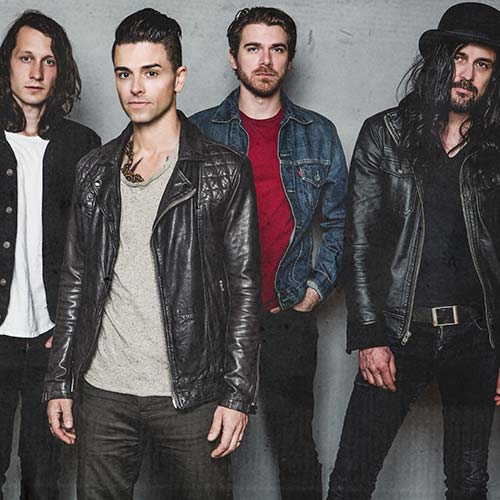 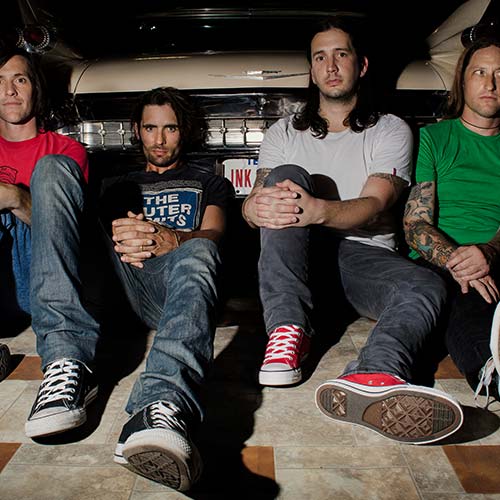 **Lawn ticket price increases $5 on the day of the performance

GET 20% OFF PAVILION TICKETS WITH PROMO CODE DEBUTS. MORE INFO 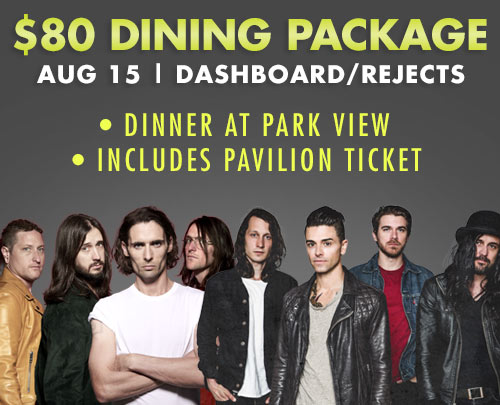 Dashboard Confessional makes their Ravinia debut on August 15 with The All-American Rejects. Propelled by Chris Carrabba’s intimate and emotionally raw lyrics, sweeping acoustics, and his charismatic presence, Dashboard Confessional stands as one of the biggest alternative bands of the 2000s.  Critically acclaimed and embraced by a legion of fans, Dashboard’s brand of alternative rock swept through a generation who embraced their albums and sold out arenas. Since the start of their career, alt-rock/power pop titans The All-American Rejects have sold over 10 million albums worldwide and helped define a post-emo sound that was the soundtrack of a decade. With smash hits “Gives You Hell”, "Dirty Little Secret”, “Move Along”, “Swing, Swing” and “It Ends Tonight”, their songs have become an indelible slice of the era. Front man Tyson Ritter has also added acting to his creative arsenal most recently with credits including Love And Mercy, HBO’s Lewis & Clark, NBC’s Parenthood and Betas.