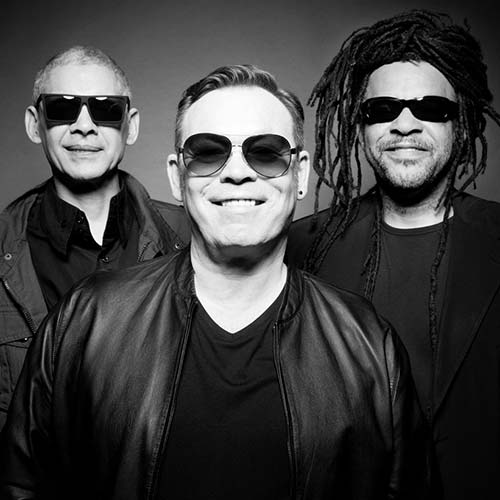 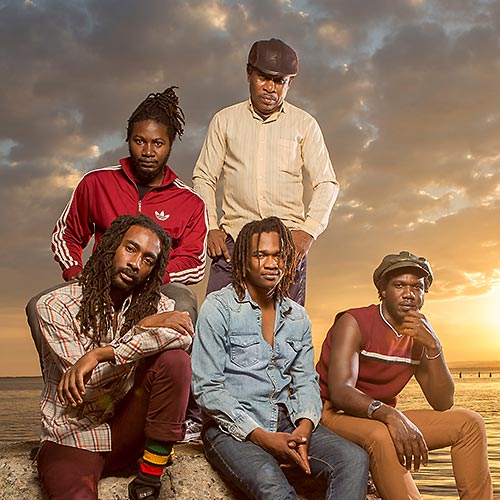 **Lawn ticket price increases $5 on the day of the performance 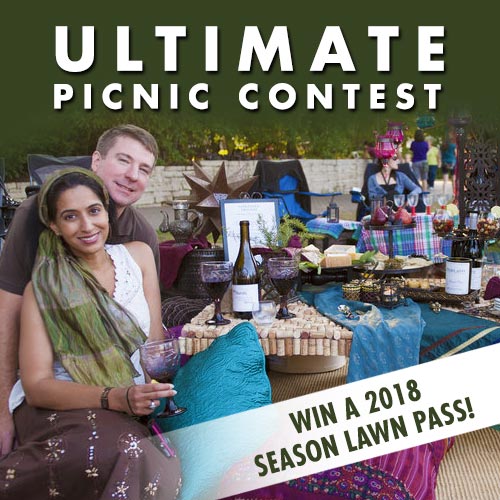 Enter the Ultimate Picnic Contest for a chance to win a 2018 Ravinia Season Lawn Pass.  Get more info.

Reunited under the name UB40, the group they founded in 1979, Ali Campbell, Astro, and Mickey Virtue instantly settled into their reggaefied pop-rock on 2014's Silhouette, an inspired mix of freshly minted songs and sparkling cover versions of rock and soul classics. Ali’s voice, described by Astro as being “like a fine wine” (red, presumably), remains as strong as ever—rich, melodic, and instantly recognizable. With the redoubtable Astro lending strong vocal support and Mickey’s keyboards to the fore in a new band that includes a three-piece horn section, their lithe but potent sound should delight fans old and new.

“Silhouette is like a continuation of the solo albums Ali has made since leaving the old band,” adds Mickey. “Musically, he’s been really consistent. Ali’s genius is the way he can work a set of lyrics around a great melody. Any song he sings could easily be a UB40 tune.”