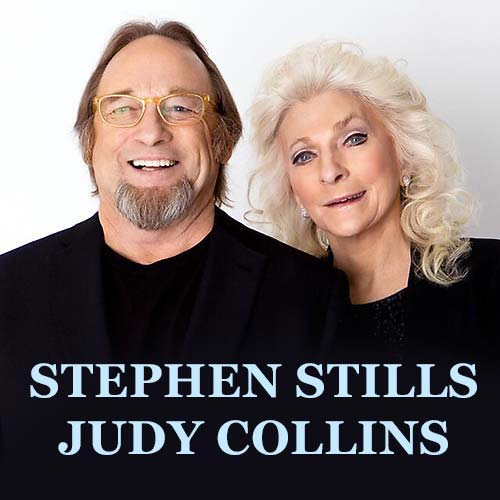 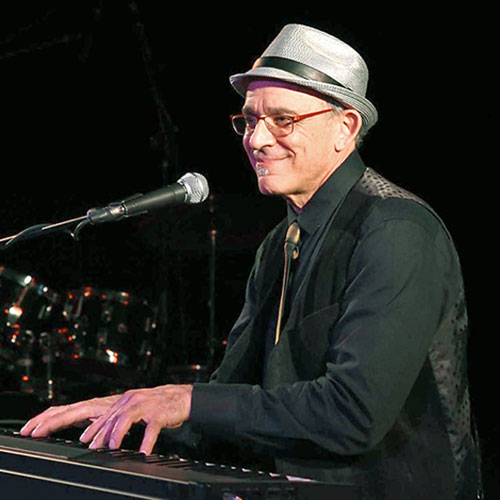 Hailed by reviewers from the New York Times to the San Francisco Chronicle for his “thrilling” and “unique” piano playing, Kenny White is a talented singer-songwriter and a successful NYC-based record producer. He has written, performed, and produced music for hundreds of TV and radio commercials and film soundtracks, and has worked with stars like Mick Jagger, Merle Haggard, and Keith Richards. Although he is an accomplished and sought-after pianist, White has recently become known for his clever lyrics, compared to songwriters as diverse as Randy Newman and Leonard Cohen. His performances include original music, with songs ranging from humorous to heart-breaking, with White accompanying himself on piano and guitar. He often tours with Cheryl Wheeler and with Judy Collins, who released three of his CDs on her Wildflower Records label. White is currently touring in support of his new album, Long List of Priors, which features guest musicians such as David Crosby, who says that “Kenny has earned a place among my favorite singer-songwriters—a true wordsmith and musician who reveals a fine sense of humor as well.”