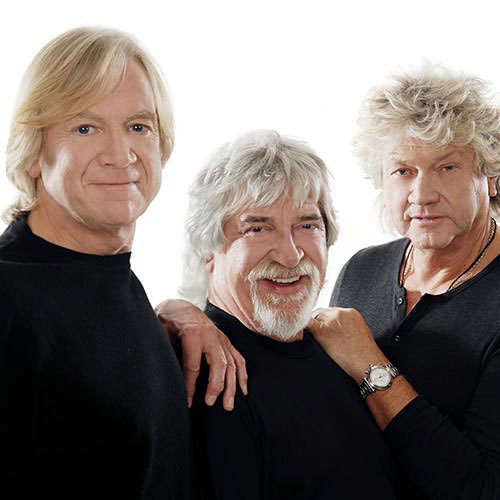 As The Moody Blues embark on the 50th Anniversary tour of their iconic, landmark album, DAYS OF FUTURE PASSED,the band reflects back on five decades of some of the most well beloved music in pop culture history. Performing their epic album that marked the first time a rock band had fused their sound with a symphony orchestra, The Moody Blues will bring to audiences, a first-ever live experience of the full album, onstage, when they hit the road in 2017. The special show brings the live excitement of seeing DAYS OF FUTURE PASSED performed in the first half, plus Moody Blues greatest hits in the second half.