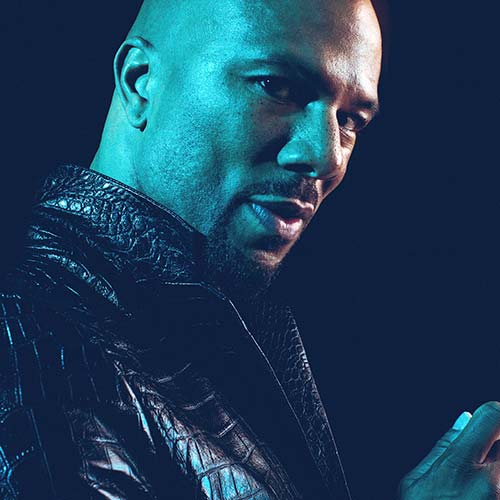 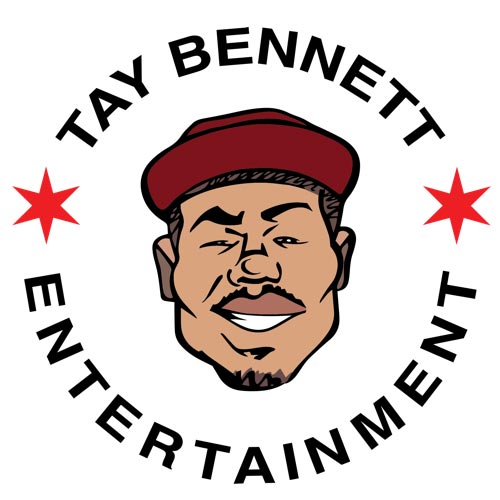 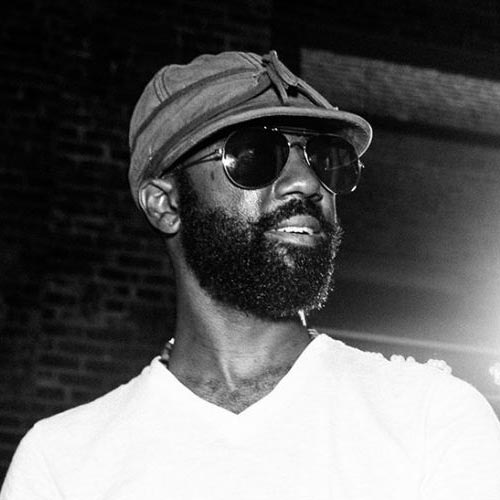 Taylor Bennett is a 21-year-old independent artist from Chicago, Illinois. The younger brother of Chance The Rapper is changing the game with his lyrical style, flow and heart pounding live shows. Bennett’s rise has been meteoric, selling out shows all over Chicago and being featured on the cover of The Chicago Reader as “The next up in Chicago.”

Anthony “The Twilite Tone” Khan is a BMI Award winning, Grammy-nominated producer, songwriter, and DJ. Tone grew up in Chicago in the mid 80s and early 90s. Surrounded by the diverse range of sounds the city offered during that period, Tone embraced the abstract and the concrete, walking the line between deep house (Ron Hardy, Frankie Knuckles, Andre Hatchett, Lil Louis) and hip hop (Schoolly D, Divine Force, Sir Ibu, Ultramagnetic MCs). He co-wrote 3 tracks on Kanye’s & GOOD Music’s Cruel Summer, including the lead single “Mercy” which reached No.1 on Billboard’s US Hot R&B/Hip-Hop Songs and US Rap Songs Charts that went 2x Platinum, “Don’t Like.1”, and “The One”.