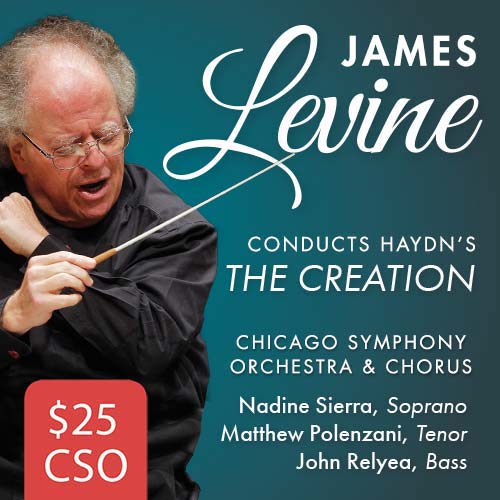 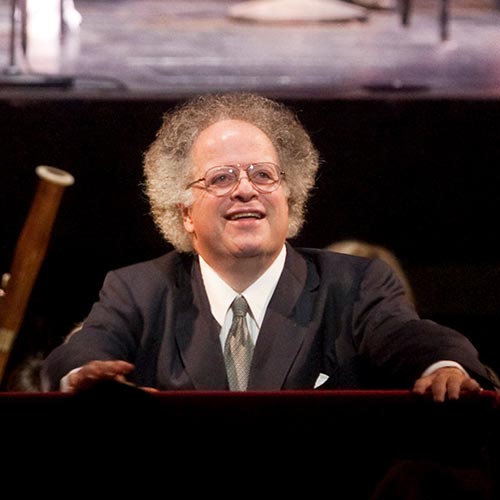 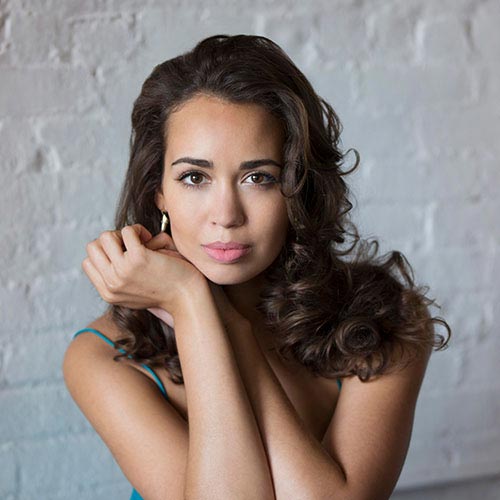 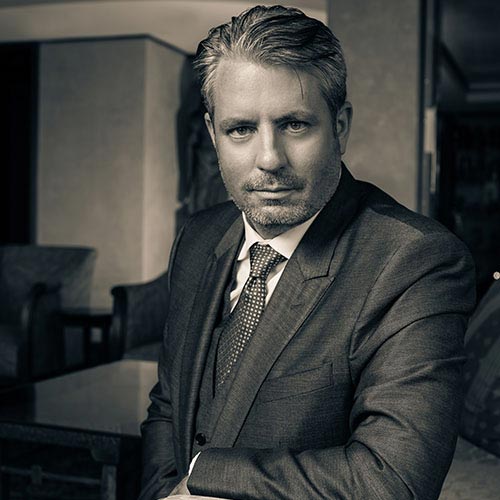 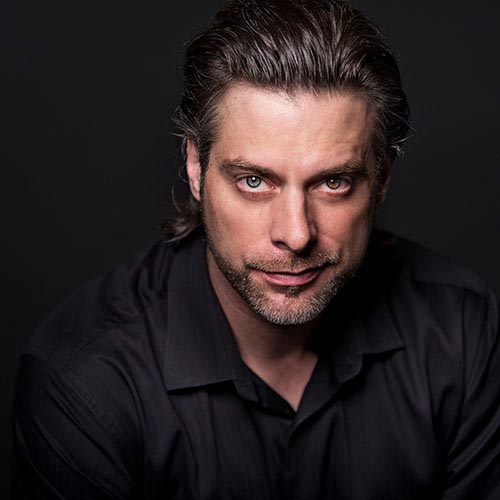 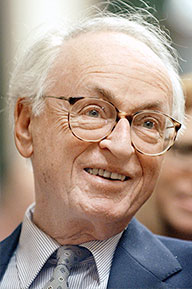 James Levine would like to dedicate his performance of Haydn’s The Creation to Walter Levin, who passed away in Chicago on Friday, August 4, at the age of 92. Levin was a legendary teacher, musician and scholar, who was Levine’s mentor and friend. Walter was James’s greatest teacher, James was Walter’s greatest student. Levin was an integral part of the creation of Ravinia’s summer conservatory, the Steans Music Institute, created by James Levine and Ed Gordon in 1988.