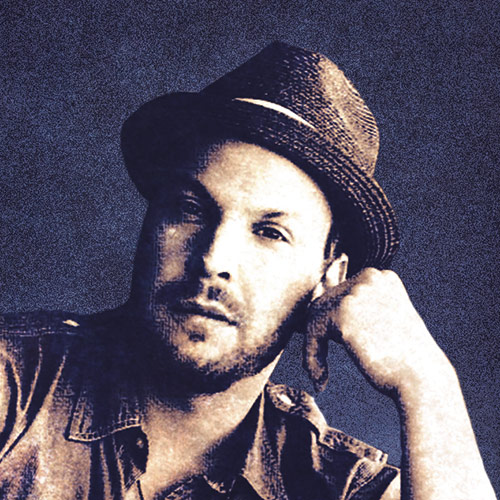 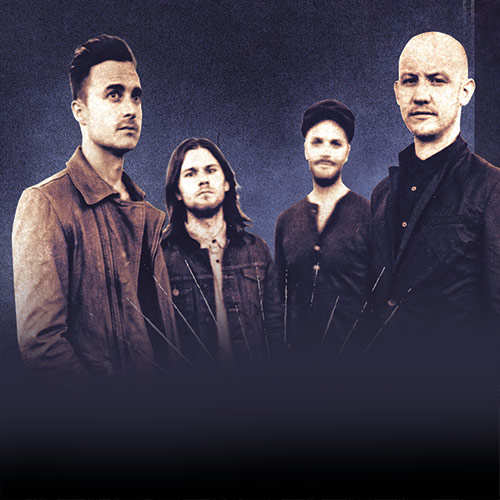 Gavin DeGraw returns to Ravinia on June 25 with Grammy-nominated foursome The Fray in its Ravinia debut. Grammy-nominated singer-songwriter DeGraw first broke through in 2003 with the release of his debut album, Chariot, which yielded three singles and earned platinum certification. He is currently in the studio finishing his sixth full-length original album, slated for release in fall 2016. The Fray struck a huge chord with audiences and turned its organic grassroots efforts into major success, selling over 4 million albums and 20 million singles worldwide, including the multiplatinum hit songs “You Found Me,” “How to Save a Life,” and “Over My Head (Cable Car).”