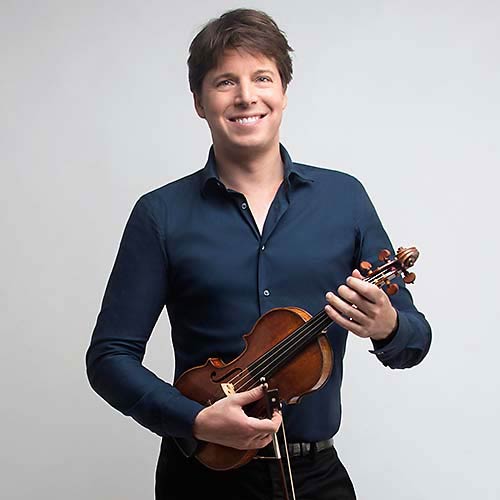 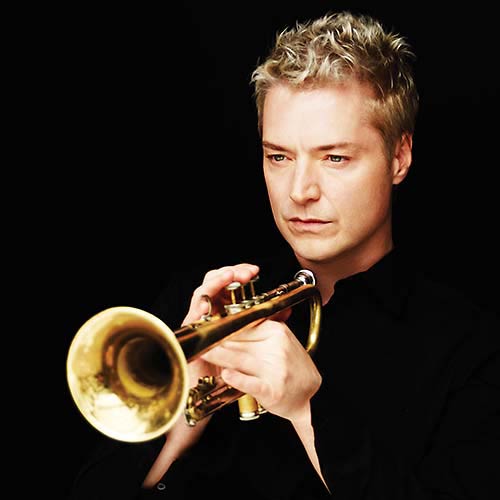 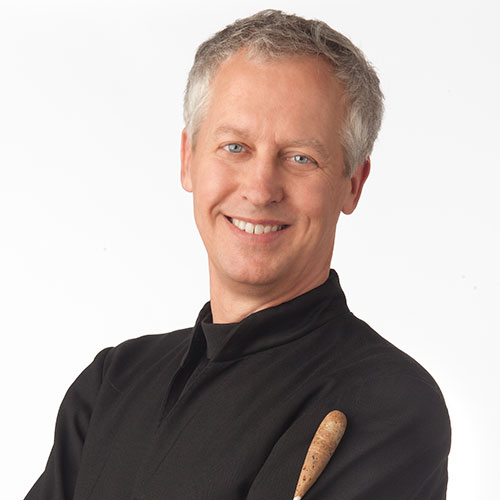 Program selections featuring Chris Botti will be announced from the stage.

"I first met Chris Botti when we were both studying at Indiana University School of Music in the 1980s (I was just 16!). Chris is a remarkable musician, and he has been a guest artist on two of my albums, At Home with Friends and Musical Gifts. Rarely, though, do we get the chance to perform together in concert. It’s a night I’m most definitely looking forward to!" –Joshua Bell

"I’ve known Joshua Bell since my college days at Indiana University. He was special even then at an early age, and his incredible rise is accompanied with a tone and grace on the violin that is unmatched. It will be a true honor to share the stage with this amazing artist." –Chris Botti

Even in the most perfectly parallel careers, you can find points of convergence. Born in 1962, Chris Botti started trumpet at 9; Joshua Bell, born in 1967, began violin the same year, at the age of 4. After hearing Miles Davis, Botti became committed to his instrument at age 12, the same age at which Bell realized his commitment through the influence of his teacher, Josef Gingold. Botti made his Carnegie Hall debut in 1981 as part of the All American High School Jazz Band; Bell debuted there three years later as a soloist with the Saint Louis Symphony. Botti won a Grammy in 2013 for his album Impressions; Bell, recently featured on Amazon’s Mozart in the Jungle, won his in 2001 for Nicholas Maw’s Violin Concerto. The newest point comes this summer at Ravinia, where they’ll share the stage for an evening of terrific tunes and virtuosic delights.