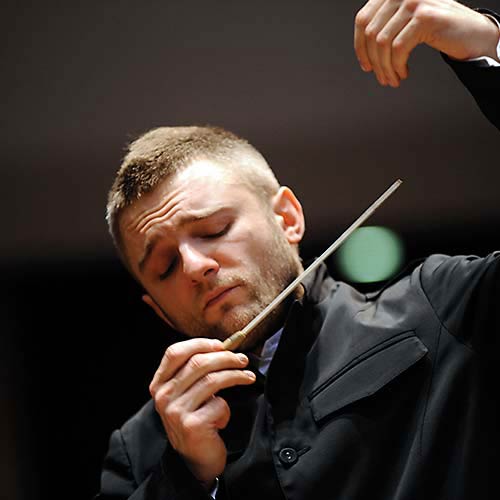 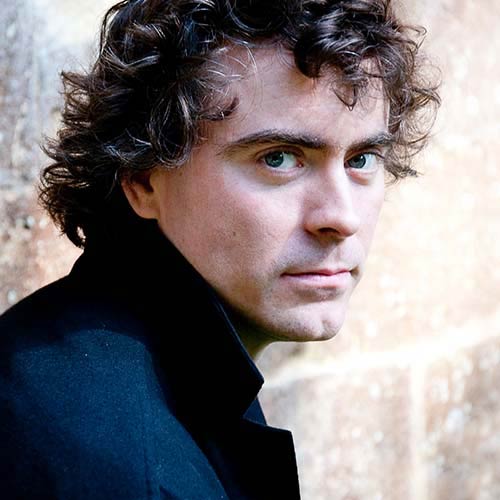 Dining Package: You can make the concert a complete evening out when you purchase the concert/dining package for $60-90 per person. This convenient package comes complete with dinner in the Mirabelle followed by the performance in the Pavilion.

Making his first appearance on Ravinia’s podium and with the CSO is Kirill Karabits, who has established himself as an intuitive leader of Prokofiev, earning superlatives at the BBC Proms with the composer’s Fifth Symphony. Every facet was praised: The Times basked in how “Karabits gets a craggy, near-Russian sound from the strings, winds, and brass in the opening movements and whiplash virtuosity in the Allegro giocoso finale,” while The Independent was impressed with the “glory [that] lies in the Adagio, which Karabits delivered with supreme assurance.” For Beethoven’s Fourth Piano Concerto, he will be joined onstage by Paul Lewis, who Gramophone says sets “an unmissable benchmark” for the transcendental composer’s works. Written around the same time as his only opera, its middle movement is steeped in drama and discourse, evoking contemporary musical imagery of Orpheus’s journey into the underworld.

"Beethoven’s Fourth Concerto has a balance of subtlety, lyricism, intimacy, and drama that combine to make it one of the more challenging and rewarding works in the piano concerto repertoire. The slow movement—one of the most profound four minutes of Beethoven’s entire output—is a particularly moving example of how force and tension can ultimately be overcome by the power of introspection."-Paul Lewis

"Prokofiev was born in Donbass, a tumultuous region in my country’s quest independence and freedom today. It is a great honor for me to conduct the symphony about the ‘free human spirit’ in my first concert with the CSO, an orchestra that hugely influenced my decision to become a conductor!"-Kirill Karabits