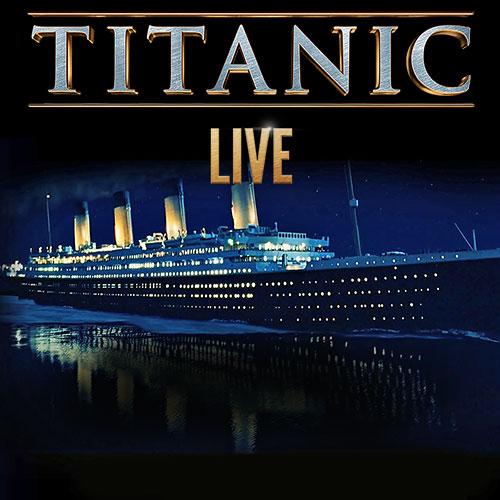 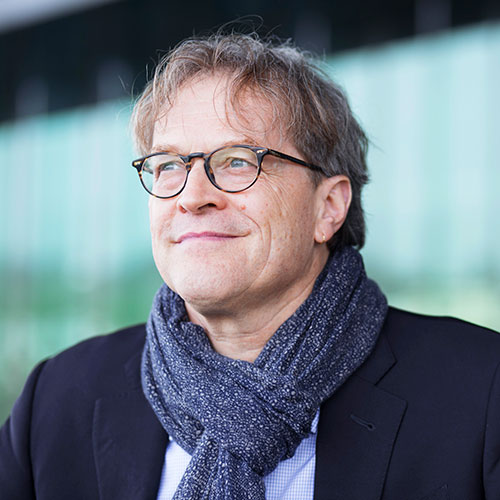 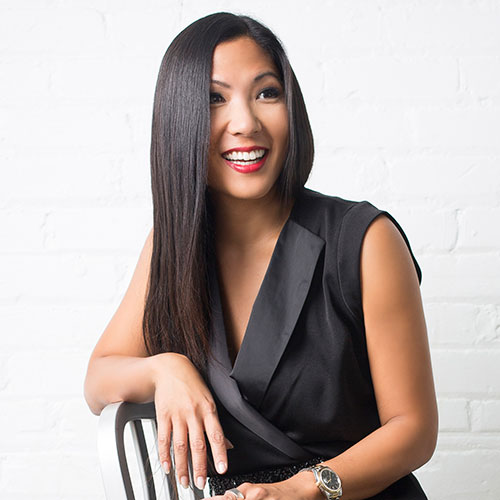 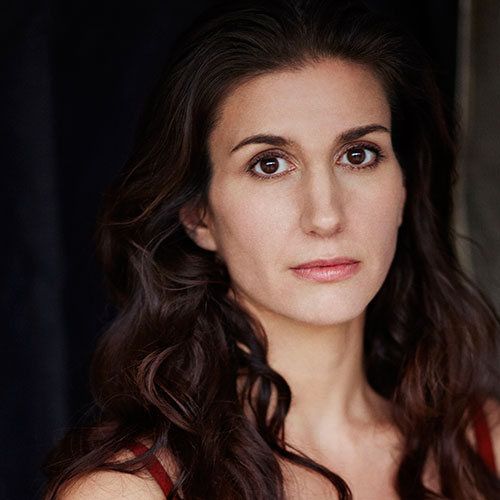 Board Titanic early for a pre-concert discussion of the Oscar-winning epic captained by WGN’s Dean Richards. The discussion will take place at 6 p.m. in front of the lawn screen on the north lawn.

A selection of works performed on the fateful voyage of the Titanic at 6:30 P.M. in the Martin Theatre. Featuring: violinist Desirée Ruhstrat and cellist David Cunliffe of the Lincoln Trio along with RSMI alumna violinist Claire Bourg and violist Aurelien Pederzol.

Nothing compares to reliving a favorite movie in the company of thousands of like-minded fans who laugh and cry and thump their hearts en masse in all the right places. Ravinia will embark on this first-class experience by presenting for the first time in the Midwest the complete film Titanic accompanied by an orchestra performing its score live. Rolling like an Irish brogue and smelling like the sea, the late James Horner’s minor chords combined with James Cameron’s major motion picture to create an Oscar darling, winning a record-tying 11, including Best Picture and Best Original Score. In addition to his highly respected silver-screen scores, Horner had begun a career of symphonic composition cut short by the plane crash that caused his untimely death last summer.