Ravinia has announced the complete 2021 summer lineup—more than 60 events from July 1 through September 26—including the 85th annual residency of the Chicago Symphony Orchestra, with Marin Alsop stepping into the role of Chief Conductor and Curator for the very first time.

In addition to returning favorites such as Train and The Beach Boys, each for two nights, plus Ben Folds, Gladys Knight, Willie Nelson & Family, violinists Joshua Bell and Midori, and the annual Tchaikovsky Spectacular concert, this summer’s schedule will feature 47 festival premieres and 30 artist debuts, including star singers Cynthia Erivo and Julia Bullock with the CSO, plus Brian McKnight, Yacht Rock Revue, King Crimson, The Zappa Band, Ana Bárbara, and Las Cafeteras. 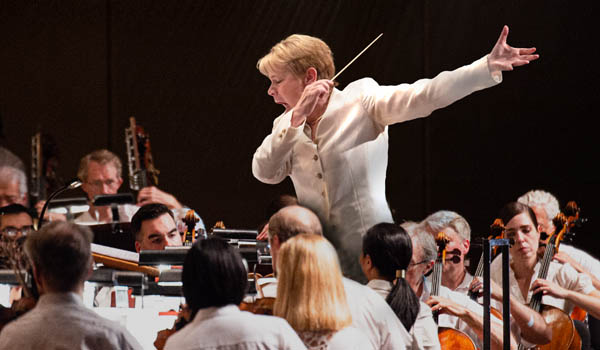 Chicago Symphony Orchestra (CSO)
Fifteen programs from July 9 through August 15 will be led by Marin Alsop and such guests as James Conlon and Pinchas Zukerman, who plays and conducts his evening. Featured soloists include Joshua Bell and Larisa Martínez, Anthony McGill, Julia Bullock, and Broadway stars Betsy Wolfe (Waitress) and Matt Doyle (Company). Cynthia Erivo will make her CSO debut headlining the annual Gala Benefit Evening hosted by the Ravinia Women’s Board on July 18. 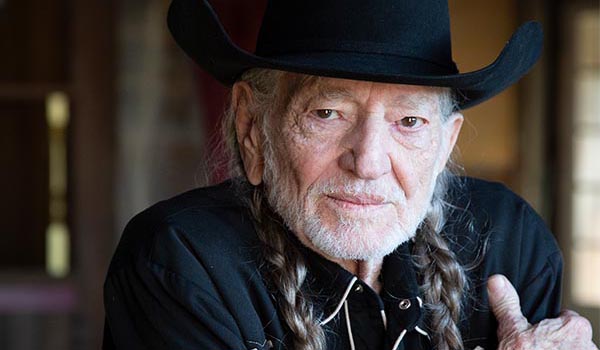 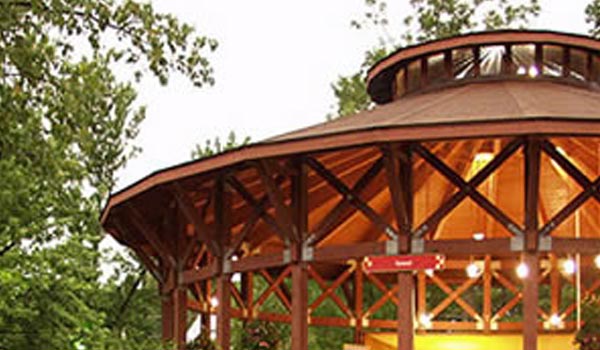 Carousel Stage
New this summer are Carousel Concerts, a series of casual evening performances of jazz, folk, and bluegrass music at the carousel-styled rotunda on the North Lawn with general admission Lawn seating only. The series is headlined by the pairing of Kurt Elling and Charlie Hunter, singer-songwriter Brett Dennen, and six-piece bluegrass band Sideline. 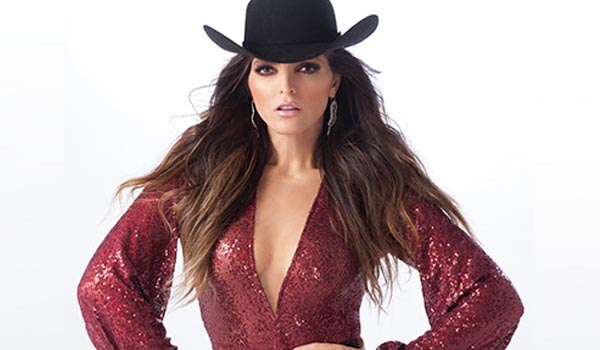 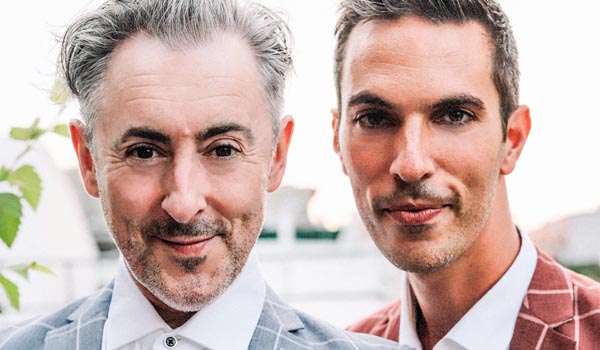 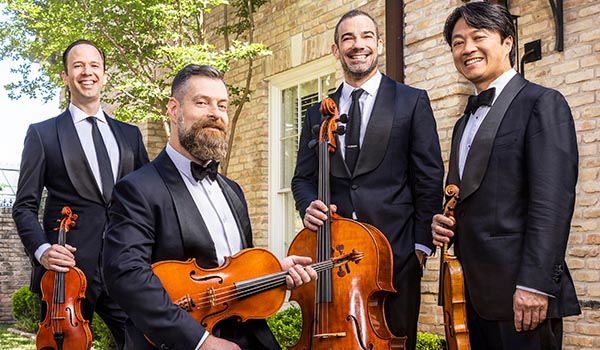 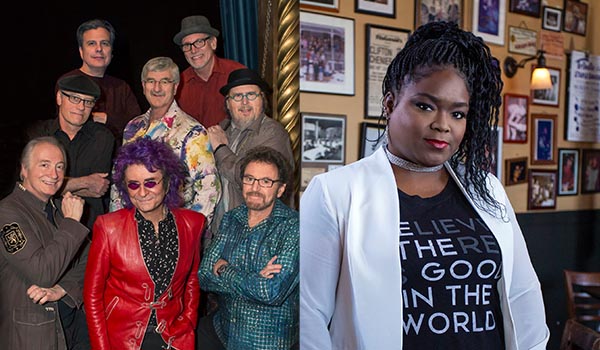 Chicagoland Collaborations
In addition to hosting the Chicago Symphony Orchestra for its annual residency, Ravinia is continuing its support of Chicago-area artists throughout the season, welcoming Chicago Sinfonietta, The Joffrey Ballet in its first return to the festival in over a decade, Chicago Jazz Orchestra Sextet, and NEXUS Chamber Music among other ensembles and soloists. 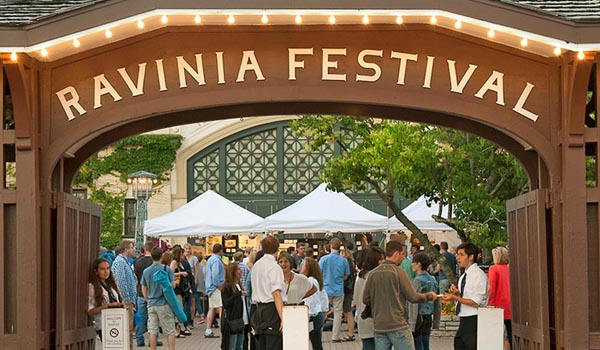 Ticketing
Ticket sales for the 2021 season will be split into two halves. Tickets for concerts scheduled between July 1 and August 15 are available to donors on May 13 and go on sale to the general public at 9 a.m. on June 16. Tickets for concerts scheduled after August 15, are available to donors beginning June 18 and go on sale to the public on July 21, exclusively at Ravinia.org. Get more info.

Health and Wellness
With expert guidance from Northwestern Medicine and local public health authorities, Ravinia has developed protocols that will be kept up-to-date to ensure we are following best practices for health and well-being. Your participation is expected to help us ensure the return of music under the stars.

The protocols and policies on our 2021 Policies page reflect our current plans. Please continue to check this page as we approach opening night, and regularly throughout the season, for the most up-to-date protocols for attending a performance.

Support Music Education
We look forward to sharing inspirational live-music moments with you in person this summer, and until then, we’re counting on your forethought and support to help ensure the healthy revival of the Ravinia experience and the continuation of our music education initiatives.