On September 15, Ravinia celebrates Mexican Independence Day with a daylong celebration of Mexican culture, including various activities throughout the park, such as mariachis, comedians, and karaoke as well as folkloric dancing and family activities.

The daylong celebration starts at 2 p.m. and ends with a presentation of Coco: Live to Film which features the Chicago Philharmonic performing the vibrant score while the film is shown on our huge screens in the Pavilion and on the Lawn.

Note: Times and locations may be updated before the day of the event.

Joey Villagomez, born and raised on Chicago’s South Side has appeared in HBO Latino specials and performed in the TBS Just For Laughs Festival. He is a favorite at all the mainstream comedy clubs, such as The Improv Comedy Clubs, Zanies, and the World Famous Laugh Factory!

Percussionist, composer, educator, and multi-Grammy Award nominee Bobby Sanabria has been a staple of the Latin jazz community for over 30 years. Sanabria has played with such legends as Dizzy Gillespie, Tito Puente, and Mario Bauza. Tonight, Sanabria will be leading the big band from his recent album, Multiverse, which was nominated for two Grammy Awards. The performance takes on the music from Leonard Bernstein’s timeless Broadway masterpiece, West Side Story, which fused progressive big band jazz, lyric opera, modern dance, and Latin rhythms into a revolutionary musical experience!

People’s Stage Karaoke brings people together through the singing of songs in all languages. Eight years strong, they host weekly parties at Simone’s and special events like the upcoming Pilsen Cruise and the very first Chicago Karaoke Festival.

Founded in 1982, the Mexican Folkloric Dance Company of Chicago is dedicated to showcasing Mexican art and culture through diverse folkloric dance works that range from indigenous, pre-Columbian times forward through the Spanish colonial period, independence, and the 1910 revolution. Throughout its history, the company supports two performing ensembles that have appeared at such events as the 1987 Pan Am Games, 1994 World Cup, and numerous official visits to Chicago. It was also recently chosen to perform at the Mariachi Festival at Disney World, the Chicago’s Harris Theater inauguration, and the 10th Latin Grammy Awards ceremony.

With over 54 million Latinos in the U.S. today, the preservation of cultural traditions through the arts is critical.  Mariachi Herencia de México looks to promote Mexican performing arts, including renowned mariachi ensembles, through authentic concert entertainment with the highest production values. MHF helps to meet today's rising demand for traditional Mexican performing arts in Chicago and around the country.

Bravo launched the Mariachi program in Waukegan and is involved in expanding it to more and more schools, both elementary and middle. Mariachi encourages music students to deepen their education by taking on an additional music class and for others it is their first time picking up an instrument. The atmosphere in the classroom is fun and lively. Mariachi students are frequently asked to perform in public, thus building confidence and pride in their music and heritage.

For more information on Bravo! Waukegan, visit their website at www.bravowaukegan.org.

Ravinia’s vision of an intensive and transformational orchestral music education program, fosters social development through exceptional music training for 3rd-8th grade students in Chicago and Lake County public schools. Inspired by the influential El Sistema model, students in the program receive daily ensemble and orchestral instruction in their instrument. Sistema Ravinia’s first site was launched at Catalyst Circle Rock School located in Chicago’s Austin neighborhood. With the success of the Circle Rock site, Sistema Ravinia expanded to Lake County in October 2015 and uses our own Bennett Gordon Hall as a program site.

Kohl Children’s Museum of Greater Chicago offers 17 interactive, hands-on exhibits—including a Ravinia-sponsored music exhibit—for children ages birth to 8. All of its exhibits and programs are aligned to the Illinois State Learning Standards and are designed to nurture a love of learning in young children through self-directed, complex play. Around 330,000 people visit Kohl Children’s Museum each year, and the museum has approximately 7,000 member families. 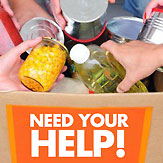 Volunteers from the Moraine Township Food Pantry will be stationed at the main entrance at Ravinia to collect donations for the 26 percent of residents in the Highland Park/Highwood area who suffer from “food insecurity.” The public is welcome to donate non-expired food and to volunteer their services. Those in need simply come to the Township Office at 777 Central, Highland Park. 847-432-3240.

Orphans of the Storm 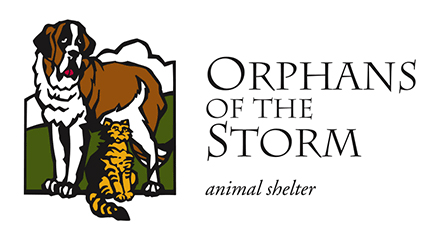 Orphans of the Storm’s mission is to take responsibility for each and every orphaned, abandoned, abused, or neglected dog and cat that reaches its doors: take them in and shelter them, provide the best medical and physical care possible for them, nurture them back to health if need be, and place them into warm, loving, adoptive homes where they can enjoy the lives they deserve. Since its founding, Orphans of the Storm has had a long history of humane service to the community. The vision began with Irene Castle in the 1930s and 1940s, followed by the leadership of animal welfare activist Thelma Zwirner in the 1970s and 1980s and continuing today with Thelma’s son, current volunteer president Richard Zwirner. Orphans of the Storm has been serving most of the animal control facilities and municipalities in Illinois’s Lake and northern Cook Counties ever since. For hundreds of thousands of homeless animals, Orphans has been the refuge of last resort. 847-945-0235.

A Refuge For Saving The Wildlife

A Refuge for Saving the Wildlife is a no-kill parrot rescue, rehabilitation, education, and adoption shelter. It provides a safe place for parrots that have to be re-homed due to unfortunate situations that sometimes arise. Most of them were loved dearly and cared for, and when that was no longer possible, their companion-people did the most selfless act of kindness in finding them a good home. The refuge works together with other parrot groups to eliminate the need for rescues. Until then, the refuge will provide temporary housing and care for any and all Psittacine birds (not including those with fatal and/or contagious diseases), educate the public about the proper care of exotic birds, and locate healthy, happy, and nurturing homes for those that are eligible. The refuge is established with the Internal Revenue Service as a 501(c)3 charitable corporation, licensed by the Illinois Department of Agriculture, Bureau of Animal Welfare to provide for adoptions, and a member of the Society of Animal Welfare Administrators. 847-509-1026.

This family-friendly space on the north lawn is the perfect place to lay out a picnic and let the kids run between interactive exhibits, including large-scale percussion instruments on which they can make their own kind of music.

Amdur Productions, celebrated for its highly successful art fairs and festivals throughout the Chicago area, is presenting Ravinia’s first Mexican Art Fair as part of Fiesta Ravinia. Mexican and Mexican-American artists will join other designers of Mexican-themed art for this one-of-a-kind gallery and sale of fine and practical arts. 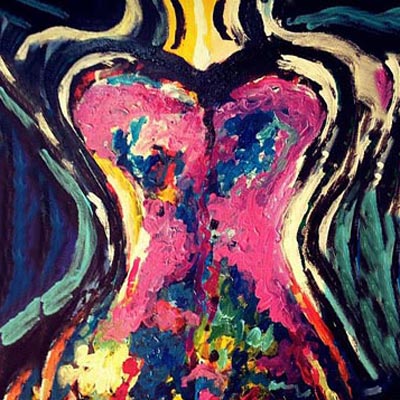 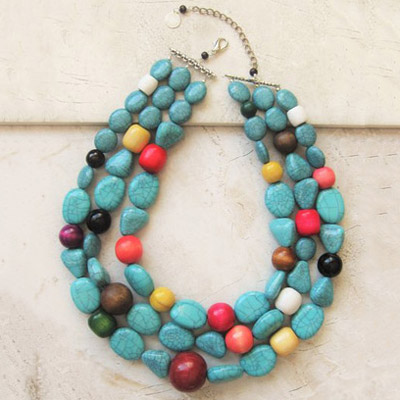 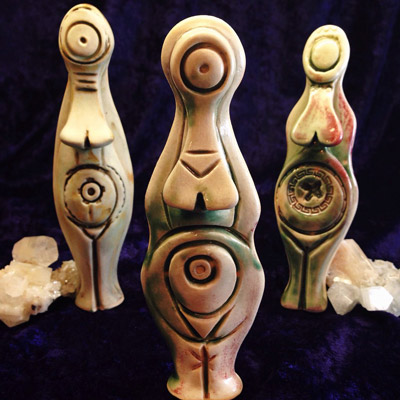 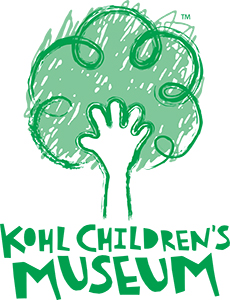 Kohl Children’s Museum of Greater Chicago offers 17 interactive, hands-on exhibits—including a Ravinia-sponsored music exhibit—for children ages birth to 8. All of its exhibits and programs are aligned to the Illinois State Learning Standards and are designed to nurture a love of learning in young children through self-directed, complex play. Around 330,000 people visit Kohl Children’s Museum each year, and the museum has approximately 7,000 member families.

Friends of Scales aims to end reptile and amphibian abuse, neglect, and misunderstanding through rehoming of their rescue animals; and they promote conservation through responsible pet ownership.

Friends of Scales Reptile Rescue (FoS) is an Illinois based 501(c)3 reptile, amphibian, and invertebrate not for profit rescue dedicated to the care of ill, injured, neglected, and relinquished herpetiles. Friends of Scales is a foster based rescue with a strong drive for prevention of abuse and neglect through educations, rehabilitation, and rehoming. We have no paid staff, all their time is being donated out of their own generosity! FoS wouldn't exist without our volunteers!