Beer, Brats & Beethoven... it's exactly what it sounds like! On Saturday, July 14, you're invited to join the Ravinia Associates Board for a pre-concert craft beer tasting event on the famed Ravinia lawn. After the beer and brats, stick around for a masterful performance of Beethoven's Symphony No. 9 performed by the great Chicago Symphony Orchestra, led by conductor Marin Alsop.

The price for admission to the event — which sells out quickly — includes micro-brew tastings, food, and a lawn ticket to the concert. PLUS, $15 of your ticket purchase supports Ravinia and its important Reach*Teach*Play education programs that reach over 85,000 kids and families in the Chicago area. Click the link to learn more! 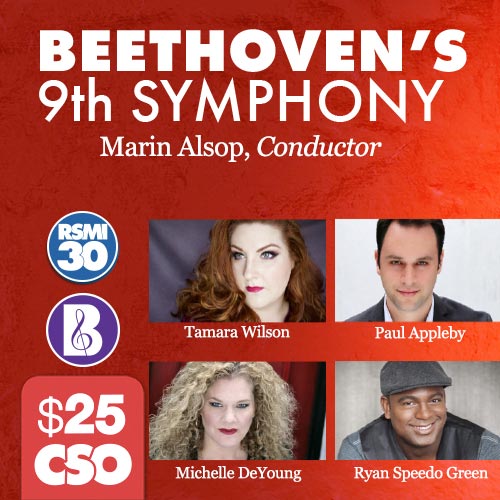