Mark your calendar: the full Ravinia 2023 summer lineup will be announced on March 16!

Every year, many artists choose Ravinia to be their Chicago-area stage on their national tours, and we are thrilled to join them in letting fans know that our historic park is the place to catch them (even while our season is still growing)!

Unless otherwise noted below, tickets to these performances will go on sale to the public on May 1.

Donors get early access and discounts while supporting music education! 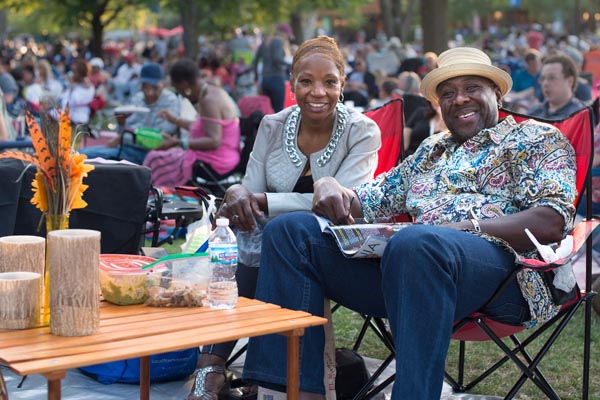 Ravinia is a not-for-profit music festival with year-round music education and engagement programs that reach and spark the imaginations of 75,000 children and their family members across the Chicago area. Among the many benefits of supporting Ravinia’s mission, donors receive access to tickets before public sales, as early as March 22. Contribute to Ravinia today and learn more about the Ravinia donor experience. 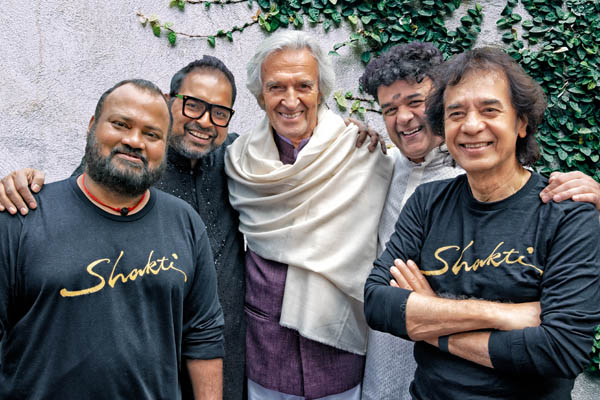 Shakti, the blazing and ecstatic transcontinental collaboration of virtuoso guitarist John McLaughlin and visionary tabla player Zakir Hussain, forged some of the first and greatest fusions of music from East and West. Having rewired jazz and rock alongside Miles Davis and the Mahavishnu Orchestra, McLaughlin felt the call of music that reflected his evolving spiritual practice and fed an insatiable hunger to explore—and recalled a Greenwich Village connection, what Hussain today calls “a reunion of long-lost brothers.” Hussain had accompanied legendary Hindustani musicians his whole life, and invited in Carnatic violinist Shankar and percussionist Vikku Vinayakram to complete another layer of fusion across Indian music. After three groundbreaking recordings, the group is back—joined by vocalist/composer Shankar Mahadevan, percussionist V. Selvaganesh (Vikku’s son), and violinist Ganesh Rajagopalan—with an album of new compositions and a world tour marking Shakti’s 50th anniversary. 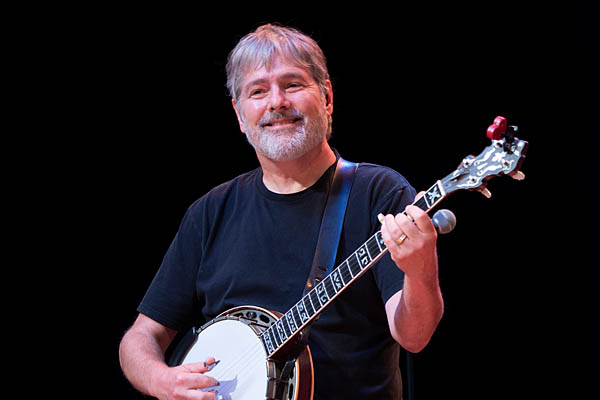 Winning 16 Grammy Awards along the way, Béla Fleck has explored the banjo’s complex global history—tracing its African origins in the 2009 doc Throw Down Your Heart—and become the premier virtuoso on the instrument, unlocking the breadth of its possibilities. For over 30 years, he has led the pioneering Flecktones in jazz, funk, bluegrass, and beyond, with further collaborators including Abigail Washburn, the Brooklyn Rider string quartet, Chris Thile, the Blind Boys of Alabama, McCoy Tyner, Zakir Hussain, Rakesh Churasia, and Edgar Meyer. 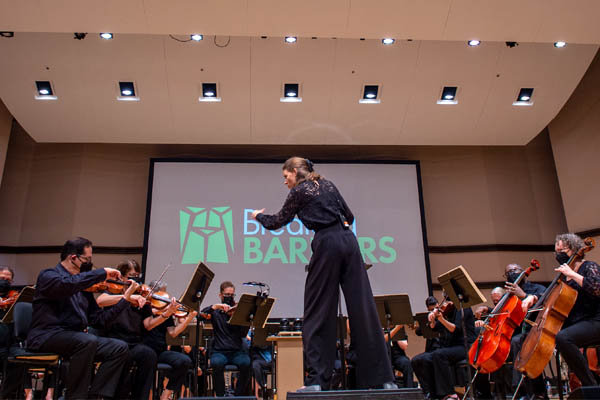 Following the successful inaugural festival in 2022, focused on women conductors, Breaking Barriers returns at Ravinia with a focus on women composers. In addition to three featured concerts, the festival weekend will include symposiums, panel discussions, and workshops with composers and conductors from the Taki Alsop Fellowship.

On July 21, Chief Conductor Marin Alsop leads the Chicago Symphony Orchestra in a concert featuring three works by women—Gabriela Ortiz; Gabriela Montero, who is also the piano soloist; and Roxanna Panufnik—along with 2015 Taki Alsop Conducting Fellow Valentina Peleggi, who joins Alsop on the podium for this program. 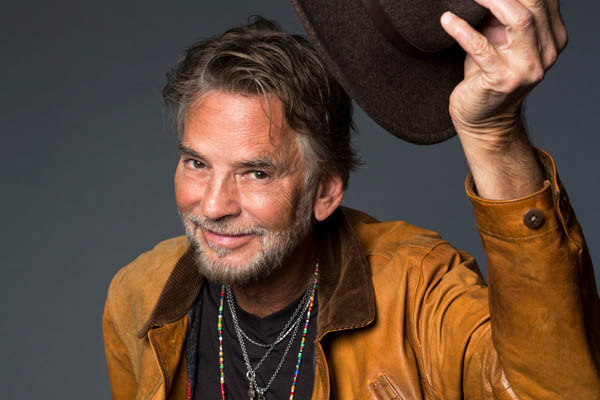 This Is It! His Final Tour 2023 with special guest Yacht Rock Revue

Kenny Loggins has sold more than 25 million albums worldwide, and over the last four decades, he has topped the charts with “This Is It,” “I’m Alright,” “Footloose,” “Danger Zone,” and so many more songs closely held in our collective memory. His “Conviction of the Heart” was hailed as the unofficial “anthem of the environmental movement” when Loggins performed it on Earth Day in 1995 at The National Mall. In addition to recording both solo and in the famed duo Loggins & Messina, Kenny became the first major rock star to regularly create music for children and families—Return to Pooh Corner remains the best-selling children’s album of the last 20 years. Loggins was honored as Humanitarian of the Year by Little Kids Rock in 2016 for his extensive commitment to children’s causes.

From basement beginnings, Yacht Rock Revue have turned themselves into human wine spritzers, playing 120 to 150 shows a year as masters of slick chords and mellow grooves, and partying like it’s 1979 in “unabashedly joyous affairs” (Entertainment Weekly). The seven-piece band of dads also bring the spirit of yacht to original tunes as plush and shiny as Kenny Loggins’s beard and replete with falsetto and bumping bass.

Tickets for the 2023 Summer season will go on sale to the public on May 1.

Donors to Ravinia get early access to tickets as early as March 22. More info.

Supporters receive early access to tickets and other benefits. Learn more about becoming a donor.